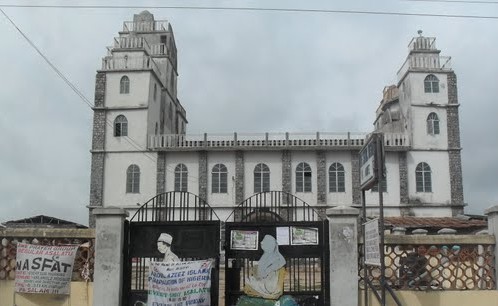 This followed the death of the former Chief Imam of Ibadan land, Baosari Haruna, who passed on on April 8 at 95.

Mr. Oyero said members of the League of Imams and Alfas in Yoruba land, including Edo and Delta states, are expected to grace the occasion in large numbers.

He said Governor Abiola Ajimobi of Oyo state would be the Chief host while Samuel Odugade 1, the Olubadan of Ibadan land, would be the royal father of the Day.

He said Yekini Adeojo, the Seriki Musulumi of Yorubaland, would be the Chairman of the occasion.

He said that the 80-year old new Chief Imam of Ibadan would, after the turbaning ceremony, lead the congregation in the first Jumah service at Oja’Oba Central Mosque, Ibadan.

He advised guests to be at the venue of the programme as early as possible to avoid rushing and so as not to miss anything from the event.

Mr. Oyero expressed the appreciation of the committee to Governor Abiola Ajimobi and other Islamic titled holders for their financial support towards the successful hosting of the programme.