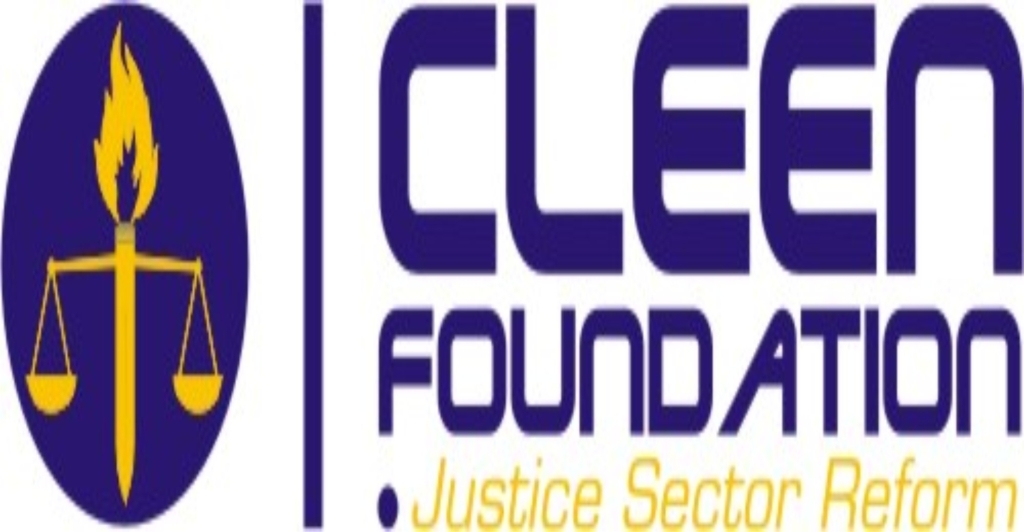 A Civil Society group, CLEEN Foundation, on Thursday commended the Nigerian Police and other security agents for their conduct during the governorship and state assembly election
​s​ which held on Saturday.

At a media briefing to present its preliminary report in Abuja, the Foundation’s Executive Director, Kemi Okenyodo, said the security official
​s​ scored 88 per cent in terms of conduct at the polling units visited by its observers.

Ms. Okenyodo said when compared to the 2011 general elections, there was a marked improvement in the arrival of security officials at their designated polling units.

She said 80 per cent of security officials reported at their duty posts before 8:00 a.m. while only 4 per cent arrived at 9:00 a.m. or later.

Ms. Okenyedo said observers from the foundation described 89 per cent of the polling unit visited as orderly.

On the use of
​f​orce, the CSO said there was no use of force in 87 per cent of the units but said that in 11 per cent of units visited, “Security officials bearing firearms were sighted in 11% of the polling units”.

The report, therefore, recommended that security agencies should institute effective mechanisms for the investigation and prosecution of electoral offenders, especially prominent politicians, security agencies and INEC officials across the country.

The foundation called for continuous improvement and investment in technology driven electoral process in Nigeria.

CLEEN also said security agencies, INEC and other election related bodies should convene a post-election reflection session, which would allow for the evaluation of the management of election security during the 2015 general elections and lay out the framework for future elections.

How political opponents used Juju to force me out of Government House — Gov. Ajimobi