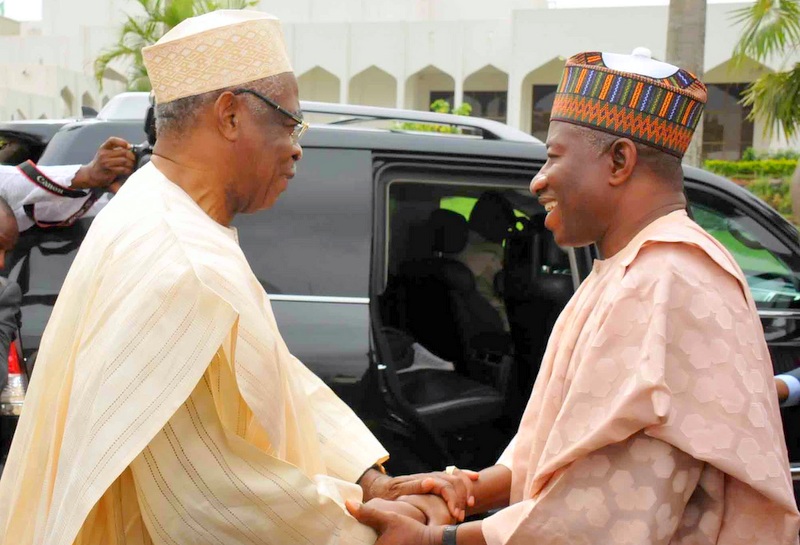 A former Minister of Defence, Theophilus Danjuma, on Wednesday charged African and World leaders to emulate the dignified action of President Goodluck Jonathan after his loss at the presidential election.

Mr. Danjuma made the call in a session with newsmen shortly after receiving President Jonathan, who paid him a private visit in Abuja.

He said that the president had set a record in Africa by conceding defeat and congratulating opposition candidate, Muhammadu Buhari, before the final results of the presidential pools were announced.

According to him, the position taken by the president is new in Nigeria.

“The outcome of the election and the manner in which President Jonathan conceded victory to Buhari is totally un-African.

“It is very new in the history of our country.

“If Ojukwu did the same after the fall of Enugu when his government fled into exile, if he had conceded victory to the federal troops, it would have saved the nation one full year of bloodshed.

“So, President Jonathan has set a record and it is something to be emulated by the rest of Africa and indeed, the whole world,’’ Mr. Danjuma said.

The News Agency of Nigeria (NAN) gathered that in the closed-door parley between both men, Mr. Danjuma praised Jonathan on the way he administered the country and the numerous achievements recorded by his administration.

Why I dumped PDP for APC — Ex-Edo Governor, Osunbor