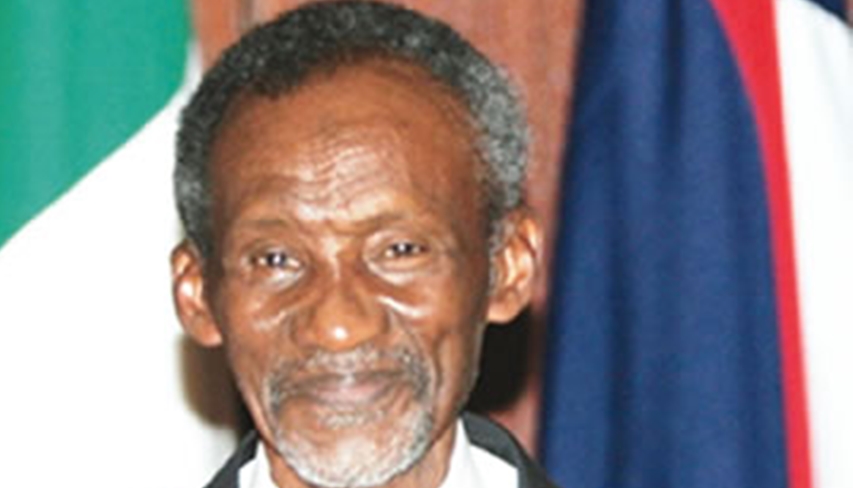 The Chief Justice of Nigeria, Mahmud Mohammed, has cried out over what he describes as the desperate plot by politicians to use the Judiciary to scuttle Nigeria’s democracy.

Mr. Mohammed spoke in Abuja on Monday during the swearing-in ceremony of Ishaq Bello as the Acting Chief Judge of the High Court of the Federal Capital Territory.

Mr. Bello was sworn in following the retirement of Ibrahim Bukar on attainment of the statutory retirement age of 65 years.
The CJN assured Nigerians of his commitment to ensure the country’s Judiciary does not succumb to politicians’ machinations to truncate Nigeria’s democracy.

Mr. Mohammed said, “We are aware that some unpatriotic citizens may wish to use the courts to stop the electoral process and I wish to warn in clear terms that we shall not be used as a tool for the breakdown of law and order in our beloved country”.
“Permit me to use this opportunity to again assure all Nigerians that, under my leadership, the Judiciary remains resolute and committed to do its constitutional duty during this election period.

“We will not be swayed or distracted from the course of justice in any election matter that is before or comes before the justice system,” he assured.

He urged the new Chief Judge, Mr. Bello, to work hard to improve on the pace of justice dispensation in the court, particularly concerning “the number of corruption cases that are pending before the FCT High Courts” including those returned from the Supreme Court.

“I therefore urge you to be proactive in seeking out ways to improve justice delivery especially as pertains to case disposal rate in the FCT High Court of Justice.

“Hence, I urge you to work cooperatively with the other heads of court and indeed all judicial officers in order to ensure cohesion and synergy in your resolve to uphold the dignity of the Judiciary,” the CJN said.
Earlier at the valedictory session held for him at the High Court of the FCT, Justice Bukar thanked God that he retired with his head high.

He noted that for the 33-year history of the court, he remained the only CJ of the FCT High Court to retire honourably, and honoured with a valedictory court service, a development also noted by the CJN in his speech.

Justice Bukar thanked his brother judges for their support during his about two-year tenure, having been sworn-in in 2013.
Justice Bello praised his predecessor and pledged to sustain the legacy of performance left by the retiring CJ.

Buhari firmly ahead of Jonathan, APC prepares for celebrations