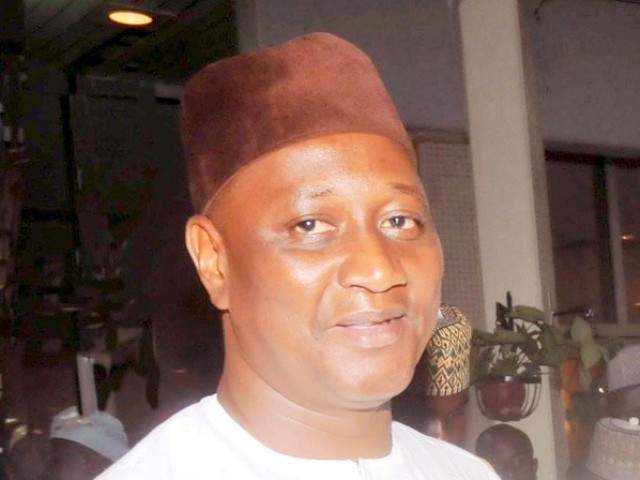 The National President of the Nigeria Union of Journalists, Mohammed Garba, said in Kaduna on Monday that the use of card readers, introduced by the Independent National Electoral Commission, will enhance the credibility of the rescheduled March 28 and April 11 elections in Nigeria.

The ruling Peoples Democratic Party and its supporters had called for INEC’s cancellation of the use of card reader, noting that it would disenfranchise Nigerians during the elections.

Mr. Garba said contrary to such claims, the card reader will eliminate rigging which would lead to a violence-free poll.

He also frowned at the flagrant abuse of ethics among media practitioners in the build up to the presidential election on Saturday.

Specifically, the NUJ boss berated the Advertising Practitioner Council of Nigeria and the Nigerian Broadcasting Corporation for the inciting advertorial in national dailies and on televisions across the country.

According to him, the development could create hatred among Nigerians before, during and after the general elections.

Mr. Garba, who noted with delight that the media had over the years fought doggedly for the enthronement of the nation’s democracy, appealed to media practitioners to abide by the ethics of the profession for the sustainability of the nation’s fledgling democracy.

He said the act was unethical and unprofessional, adding that regulating bodies such as APCON,NBC to wade into the issues, which he said could trigger a crisis.

He said the workshop was indeed timely bearing in mind that there was no better time than now.

“During the time of the military, the media fought seriously with CS against military dictatorship,” he said.

He urged the media to maintain the temple despite the numerous challenges.

Vice President Namadi Sambo, who was expected to be the special guest of honour, was absent at the event.

The Kaduna State governor, Ramalan Yero, was represented by his Chief of Staff, Aminu Yahaya.