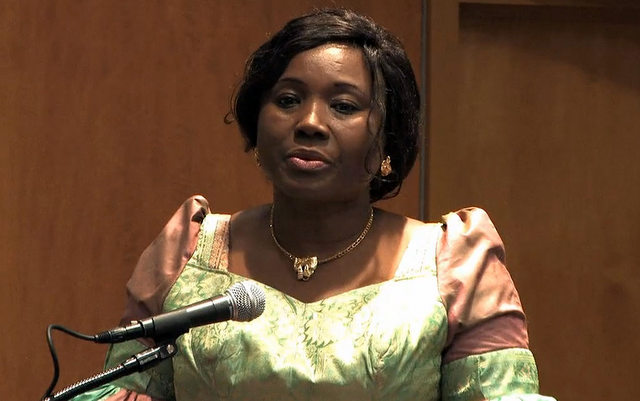 The Minister of State for Education, Viola Onwuliri, has advised the Parent Teachers Association of Federal Unity Colleges to execute development projects in schools every term.

Mrs. Onwuliri gave the advice at a meeting with the PTA executive of unity colleges in Abuja, to deliberate and address issues affecting the association.

She said the project should be executed with the funds generated from the PTA levy the students pay every term.

She said since PTA levy is collected every term, there should be something to show for it.

“You need to develop a project every term, no matter how small, instead of spending so much on travels and DTA,” she said. “Projects that are relevant to the school could be embarked after discussion with the principals.”

Mrs. Onwuliri said that the association was a critical ally to the development of the future and must not operate independent of the school authorities.

The minister stated that the association were expected to play supporting role in line with the needs of the college as articulated by the principal.

She urged the executives to see their offices as a platform for offering service to humanity and chart a way forward to promote and inculcate sound education in the children.

She advised them not to take any PTA case to court rather they should settle amicably any differences that would portray them as unserious and undisciplined.

The minister directed that the tenure of the PTA chairmen should not depend on the number of children he/she has in the school in order not to disenfranchise other members.

Mrs. Onwuliri asked that a copy of all PTA constitutions be given to the principals and another copy submitted to her office.

She commended the PTA for their efforts in the development of the sector. She said access to quality education was the mandate of the transformation agenda of the present administration.

She mentioned the establishment of e-library, free books, new hostels, new classrooms and renovation of old ones in the unity colleges as part of efforts of the FG to achieve its transformation agenda