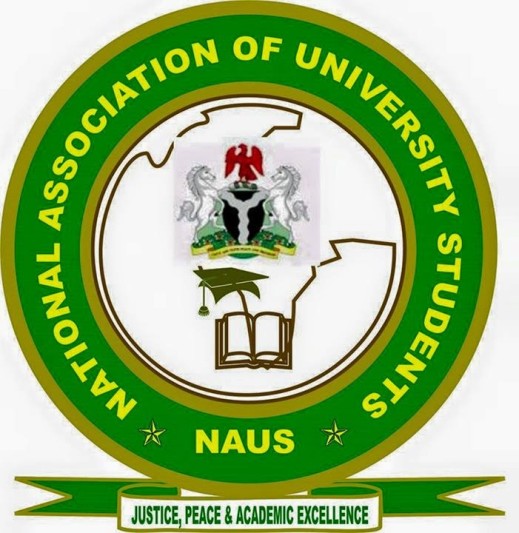 The National Association of University Students has called on the Federal government to jettison the idea of further postponing the March 28 and April 11 general elections.

The association said it would react in a “strong manner” should any rescheduling of the the elections be announced.

The Association’s President, Andzayi Jabez, said the Federal Government should forget about sacking the INEC Chairman, Attahiru Jega, and allow him conduct the general elections to avoid any form of violence.

“If Jega is removed by any means that contravenes the constitution, the university students will have no option than to protest against such decision,” Mr. Jabez said.

He also called on all Vice Chancellors to desist from interfering with the running and operations of student unions, stating that no Vice Chancellor has the right to remove Student Union Presidents from office or disband a union executives.

He further commended the Nigerian military for the successes recorded in the onslaught against Boko Haram insurgents so far and pleaded with the federal government to provide more sophisticated weapons and funding to enable the military provide security for the next general elections.

He called on all Nigerians to unite as one to protect the nation and its common heritage and destiny.

NAUS is the highest decision making body for university students and has over 20 million members, both in Nigeria and in the Diaspora.