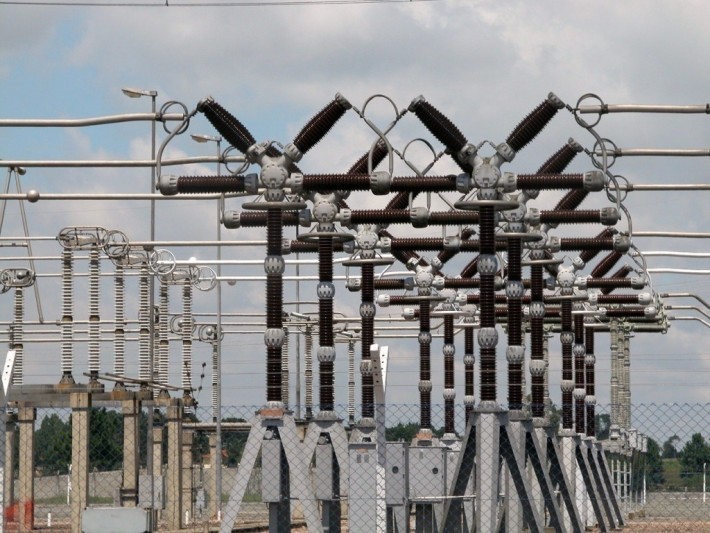 A power plant used to illustrate a story

‎Vandalism has been identified as the cause of Nigeria’s poor power supply, according to the Federal Ministry of Power.

If vandalism is tackled by relevant security agencies, the Ministry said the country’s electricity generating capacity would hit 6,000 megawatts in 2015.

Godknows Igali, Permanent Secretary in the ministry, made the disclosure at a budget defence session before the Senate Committee on Power on Tuesday.

“Once we go above 4,000 megawatts, people bring us down to 2000; there is no country where its own citizens will go and blow up gas pipelines,” he said. “If these vandals can allow this gas to flow, we will get to over 6000 megawatts.”

When the allegation that the Benin Power Plant failed, came up, Mr. Igali requested that the committee revert to a closed session for his response, citing complexity of the issues involved.

“Going into 2015,” he assured Nigerians of increased power supply, following greater investment and generation of “more power” by the new plant owners.

He said new owners were making “spirited efforts to deal with the teething problems and Nigerians will have more electricity.”

Nigerian military kills over 300 terrorists, captures many others