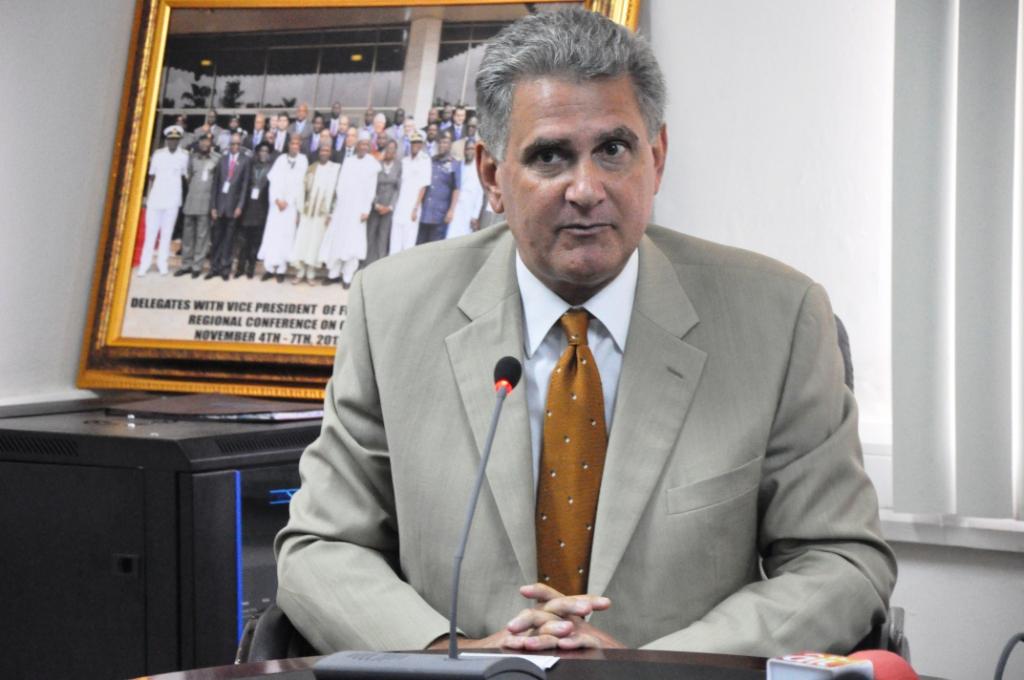 Three thousand Nigerians have applied for the 39 available slots of the 2015 Chevening Scholarship awarded by the United Kingdom government, the country’s High Commissioner to Nigeria, Andrew Pocock has said.

Mr. Pocock made the disclosure last Tuesday at a reception party held for the 2014 Chevening Scholars.

The programme is funded by the British Foreign and Commonwealth Office, with the objective of training young Commonwealth citizens to obtain Masters Degree in UK schools.

“Chevening Scholarship Programme creates opportunities for young people who are already doing well in their fields. It is to develop leadership skills so that scholars bring what they studied to develop their country,” Mr. Pocock said.

He said the British High Commission was exploring the option of partnering with the Nigerian private sector to send their young professionals to the UK for studies.

Speaking at the event, Tom Odemwingie, President, Chevening Scholars Association, thanked the British Government for offering the scholarships to Nigerians.

He said the association was planning an annual event to “synergize and cross-ventilate ideas” as Chevening scholars’ contribution to the development of Nigeria.

Another past beneficiary of the scholarships, John Momoh, who is the Chairman of Channels Television, expressed his delight at being a Chevening scholar which, according to him, changed his life story from humble beginning to a successful media entrepreneur.

“From living in a one-room apartment with a family of seven to where I am today and still strive for, Chevening scholarship is one of the catalysts that made that possible,” Mr. Momoh said.

He added that the British Council facilitated the loan which he used to acquire the transmitter with which Channels Television started.

Damilare Babalola, who had to drop his job to pursue Master’s Degree in Global Governance and Political Economy in the UK through Chevening scheme, said he came back “with better credentials” to take up job as programme coordinator of a European Union funded  programme in Nigeria.

Past beneficiaries of the award also include Diezani Alison-Maduekwe, Nigeria’s Minister of Petroleum Resources, and Sanusi Lamido, Emir of Kano and a former Central Bank governor.