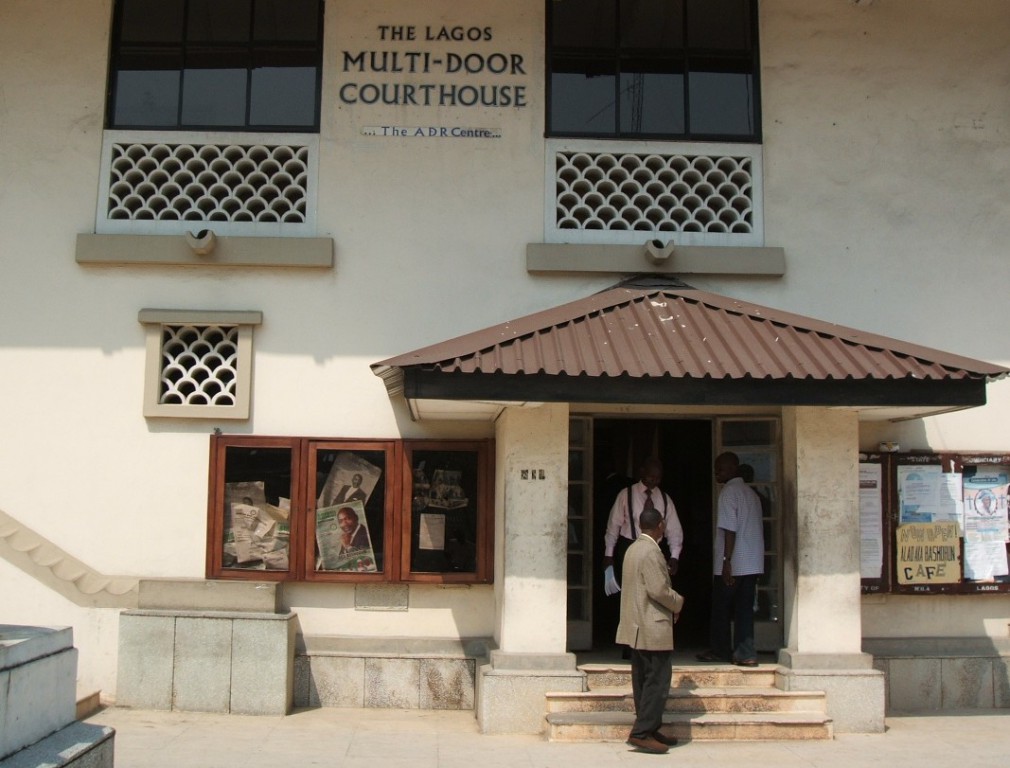 The Lagos State branch of the Judiciary Staff Union of Nigeria, JUSUN, on Saturday suspended its four weeks old strike

The suspension was the outcome of a meeting held between JUSUN executives and stakeholders in the Lagos State justice sector.

The Chairman of the union, Emmanuel Abioye, who confirmed the suspension in a message to the state Attorney-General and Commissioner for Justice, Ade Ipaye, said the decision was taken in the interest of the state.

In an interview with the News Agency of Nigeria, Mr. Ipaye said Lagos State was already implementing the provisions on autonomy of the judiciary.

“At the meeting with JUSUN, we made it clear that Lagos State already had a Judiciary Self Accounting Law since 1995 which is being implemented to date with the judiciary getting its recurrent vote as first line charge on the Consolidated Revenue Fund once a month.

“We explained that capital fund cannot, however, be transferred monthly as it has to be accumulated and used for many projects programmed for simultaneous implementation.

“Besides projects are better managed by the Ministry of Works which was set up to serve all arms of government.”

The Lagos State High Courts and Magistrate Courts are expected to reopen for business on February 2 after being under lock and key for about four weeks.

JUSUN embarked on the nationwide strike on January 5 following the non-implementation of the judgment of a Federal High Court in Abuja, granting financial autonomy to the judiciary.

Federal courts had however reopened for business on January 25 following an undertaken by the Federal Government to implement its Memorandum of Understanding with JUSUN.