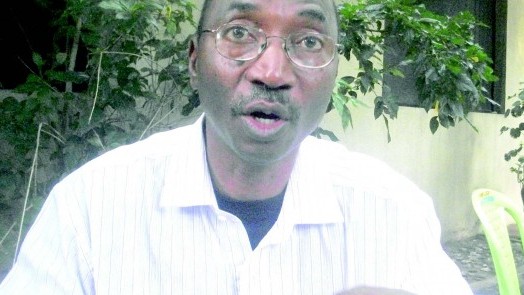 A constitutional lawyer, Tunji Abayomi, on Wednesday in Abuja said that Muhammadu Buhari, the All Progressives Party, APC, presidential candidate, had fulfilled the constitutional requirements to contest for the office of President.

Mr. Abayomi, who stated this in an interview said the logic of Section 131(d) of the Nigerian 1999 Constitution focused not on certificates but on educational level.

Mr. Abayomi further argued that it was constitutionally “trivial and definitely unwarranted” for anybody to insist that Mr. Buhari must produce his certificates.

He contended that the argument by some lawyers that Mr. Buhari must produce his School Certificate was based on ignorance of the provisions of the 1999 constitution.

“The 1999 constitution as amended is superior to the provisions of the 2010 Electoral Act as amended.

“In my considered view and having regard to the unambiguous words of the constitution, it did not even say that to qualify for election to the office of president you have to go to school,’’ he said.

Section 131 of Nigeria’s 1999 Constitution says that a person shall be qualified for election to the office of the President:

If (a) he/she is a citizen of Nigeria by birth; (b) he has attained the age of forty years; (c) he is a member of a political party and is sponsored by that political party; (d) and must have also been educated up to at least School Certificate level or its equivalent.

Abayomi said that it was, therefore, left for INEC to send its officials to the institutions that Mr. Buhari indicated in his affidavit that he attended to verify the said certificates.