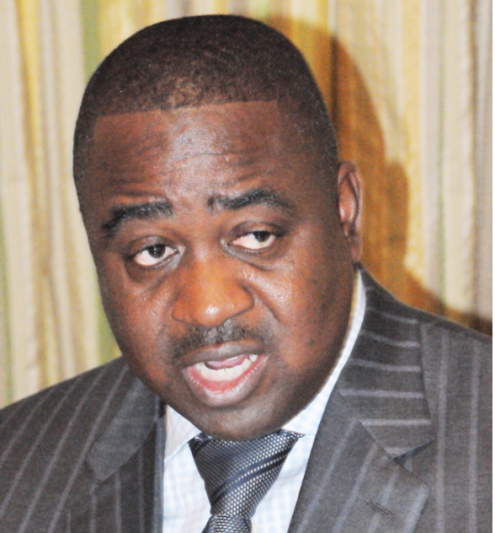 Governor Gabriel Suswam of Benue has presented the 2015 appropriation bill of over N98.6 billion to the Benue House of Assembly for consideration.

The bill shows a drop of 11 per cent in the 2014 appropriation estimates of N130 billion.

Mr. Suswam made the presentation on Tuesday in Makurdi during the assembly’s plenary session.

According to the estimates, the recurrent expenditure will gulp N52.8 billion while capital expenditure stood at N45.7 billion.

The governor, who admitted the sharp drop in the appropriation bill, blamed it on the declining statutory allocations from the federation account.

He said the state intended to rake in funds from statutory allocations, Value Added Tax and Internally Generated Revenue (IGR).

He, however, assured of his administration’s resolve to block all leakages to improve the revenue base of the state while appealing to the legislature to eensure the expeditious passage of the bill.

He stated that the state government had evolved new and smarter policies to sustain the delivery of democracy dividends to the people.

In a speech, the Speaker, Terhile Ayua, assured the governor that the bill would be given accelerated hearing in spite of its late submission.