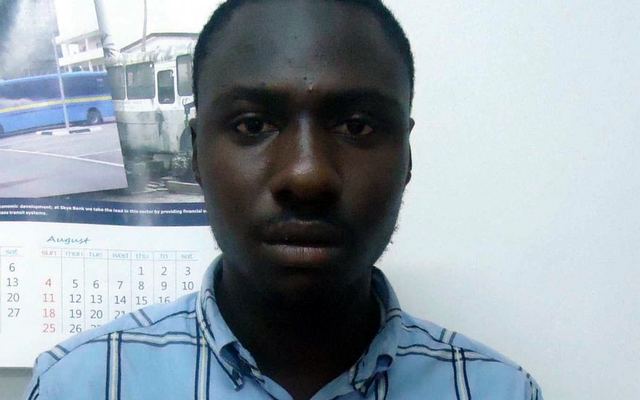 Nigerian jailed for duping Australian of $800,000

Justice Kudirat Jose of a Lagos High Court has convicted and sentenced Promise Ntuen Ekemini to one year imprisonment for hijacking the e-mail of a lawful owner of a property, located in Western Australia valued at $800,000( Eight Hundred Thousand United States Dollars), and attempting to sell the property.

He was arraigned in April, 2014 on a 5-count charge bordering on conspiracy to defraud, attempt to obtain money by false pretences and forgery. Justice Jose found him guilty of all the charges and convicted him. His sentence is to run from the day of his arraignment.

Ekemini got into trouble by impersonating Brian Roderick Daniel, owner of a property located at No. 143, Sprinaway Parade, Falcon, Western Australia and offering his property to buyers on the internet without the consent of the owner. The Australian Police alerted the Economic and Financial Crimes Commission, EFCC, to monitor a controlled delivery of some documents related to the transactions to Ekemini. He was arrested at the point of collection of the documents.