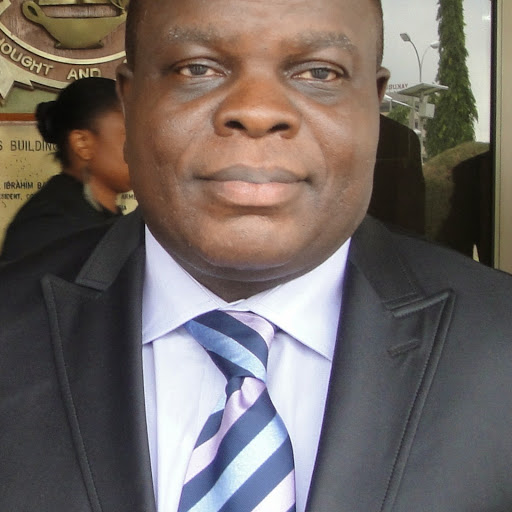 The Nigerian University Commission, NUC, has directed all Universities to put in place an anti-corruption unit to help curb corruption.

Speaking on Wednesday, at a seminar titled “Corruption and its effect”, the deputy executive secretary of NUC, Akinbode Agbaoye, said the commission will ensure that all Vice Chancellors of Universities put in place a well-established and functional Anti- Corruption unit to complement the efforts of the Independent Corrupt Practices and other Related Offenses Commission, ICPC, stop corruption.

Mr. Agbaoye said the NUC is a fore runner in the anti-corruption war especially in the university system.

He said to sustain the campaign against corruption, Ministries, Department and Agencies must lead by example to ensure an ingrained culture of integrity. Mr. Agbaoye said the war against corruption can only be won with an attitudinal change among public officers and the way government is run.

Mr. Agbaoye said that all Nigerians should be told about the consequences of corruption, stating that every citizens of Nigeria should ensure that they make the right decision no matter what others are doing or thinking.

Also speaking at the Seminar was Justin Kuatasea, who the Chairman of ICPC, Ekpo Unaowo.

Kuala Sea said that ICPC has problems in checkmating corruption in Nigeria. He said the changes might be slow in coming but a lot is in progress.

He said the only way to stop corruption is by showing personal interest and commitment to shun corruption.

Also speaking at the Seminar was Justin Kuatasea, who represented the Chairman of ICPC, Ekpo Nta.

Mr. Kuatasea said that ICPC has problems in check mating corruption in Nigeria. He said the changes might be slow in coming but a lot is in progress.

He said the only way to stop corruption is by showing personal interest and commitment to shun corruption.