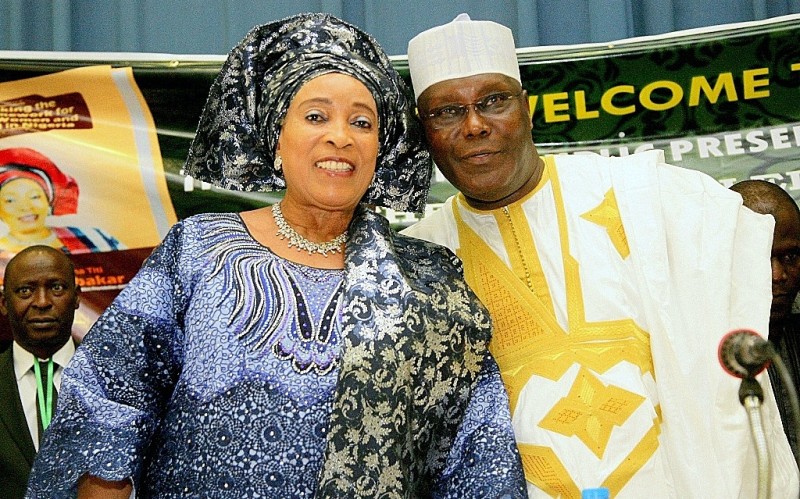 How to protect, promote women and girl-child rights – Atiku

Former Vice President, Atiku Abubakar, has proposed a number of ways to protect and promote the rights of women and the girl-child in Nigeria.

Atiku Abubakar spoke at the public presentation/launching of a book, “Re-thinking The Legal Framework for Rights of Women and Girl-child in Nigeria,” in honour of the founder, Women Trafficking and Child Labour Eradication Foundation (WOTCLEF), Amina Titi Atiku Abubakar.

The former vice president, who is also a presidential aspirant under the platform of the All Progressives Congress (APC) listed the ways to protect and promote the rights of women and the girl-child to include free compulsory basic education for all children under 18 years of age, to be funded by the states and local governments with support of the Federal Government; public health efforts to reduce the rate of maternal and child mortality; institution of a well-funded welfare system, combating sexual violence against women by encouraging them to speak out about sexual violence and other violations of their rights and prevention of all forms of child abuse such as child labour, child marriage and child abandonment. 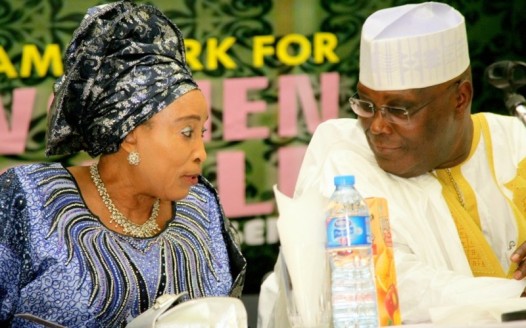 Atiku condemned the poor educational, health and social situation of women and the girl-child in our society and criticized the lack of opportunities available to the girl-child.

He, however, commended the effort and foresight of the founder of WOTCLEF and the team that made the endeavour a success.

According to Atiku Abubakar, “educating girls is vital to society because girls who acquire education tend to become better mothers, and tend to have fewer, healthier and well-looked after children.”

He described as “very poor and embarrassing, the 2012 Gender in Nigeria report which placed Nigeria at 118 out of the 134 countries in gender equality index stating that the report shows that we are not treating our women and girls well”.

He called on all and sundry as well as state and national authorities to do all in their power to redress the situation by complementing the efforts. 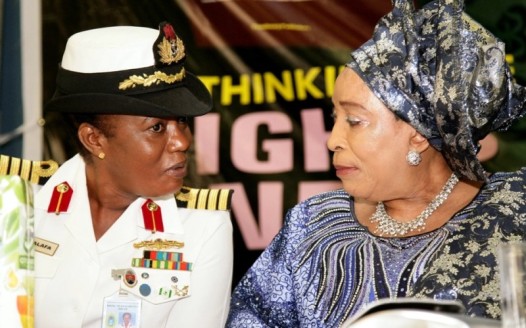 Speaking at the event, a representative of NAPTIP, Abdulrahim Shaibu, a director, disclosed that the organization has rescued more than 6,000 trafficked women and children and achieved the conviction of 258 traffickers since the agency came into being.

He praised the role of Mrs. Titi Abubakar in initiating the private bill that led to the enactment of the law that created NAPTIP and criminalized child and women trafficking in the country.

APC says Osoba’s exit will not affect its electoral chances

Ahmed Musa, Enyeama get nomination for African Footballer of the Year Award