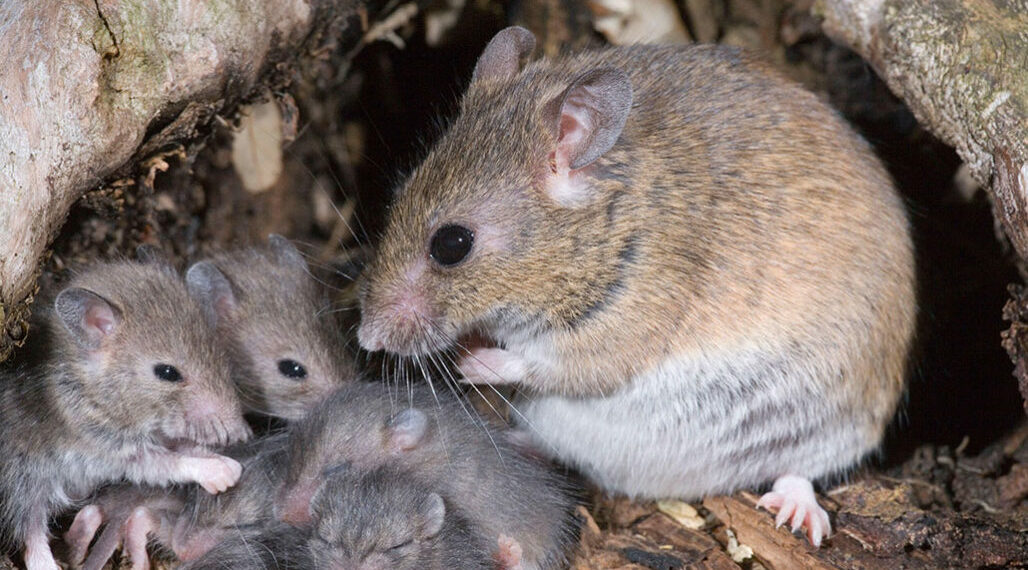 Photo of specimen rats used to illustrate the story

NCDC said Edo, Ondo, and Bauchi States have continued to lead on the log of Lassa Fever cases in the country.

Edo State has recorded 10 new cases of Lassa fever, raising the total number of confirmed infections in the state to 81 with eight deaths.

The Edo State Commissioner for Health, Obehi Akoria, disclosed this during a briefing with journalists Sunday, adding that the 10 new cases were confirmed in five local councils in the state.

Giving a breakdown, the commissioner said the 81 cases were recorded in 11 local government areas in the state.

Decrying the rising number of fatalities from the virus, the commissioner said the state now has a case fatality rate of 10 per cent, adding that most of the deaths recorded were persons who were unwell and failed to report to a proper hospital for care until they developed complications.

According to data by the Nigeria Centre for Disease Control and Prevention (NCDC) Edo, Ondo, and Bauchi states have continued to lead on the log of Lassa Fever cases in the country.

The Director-General of NCDC, Ifedayo Adetifa, in an interview with the News Agency of Nigeria (NAN) on Sunday in Abuja, noted that the three states account for 84 per cent of Lassa fever infections in the country.

Mr Adetifa said that between 2 and 15 January, the country recorded 369 suspected cases of Lassa fever out of which 105 were confirmed positive from 30 LGAs in 10 states.