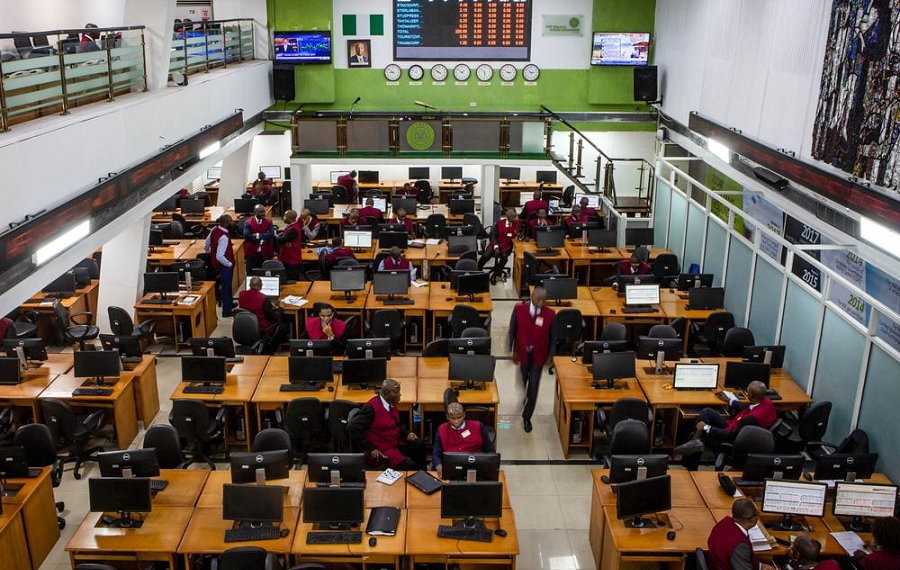 The technology board is a specialised platform for technology-based companies to list and raise capital on The Exchange.

The Securities and Exchange Commission has approved the rules for listing on Nigeria Exchange’s new Technology Board, the NGX announced Monday.

The technology board is a specialised platform for technology-based companies to list and raise capital on The Exchange. Through the board, NGX aims to encourage investments in indigenous technologically inclined companies and others across Africa, provide greater visibility to these companies and ultimately deepen the Nigerian capital market. Securities listed on NGX Technology Board will be accessible to qualified institutional investors, retail investors, and high-net-worth investors.

The approval has come as the Nigerian Exchange psotions itself to get its bite from Nigeria’s growing startup market that has produced five unicorns (companies at early stage of business but each of whose valuation is already $1 billion and above) and made it the tech capital of Africa.

From major players like Jumia, OPay, Interswitch and Flutterwave to Andela, the newest of the five, the country’s tech-based companies are closely examining digital gaps in the way businesses serve consumers. They are doing so with turnkey solutions with the kind of promise and charm that investors from places like Sweden and U.S. cities of Silicon Valley and San Francisco are unable to resist.

But NGX’s vision is even bigger than Nigeria, where startups hauled in one out of every three dollars of fintech funding that accrued to Africa, the Middle East and Pakistan for last year.

The push will carve a path to additional capital for startups with some years in business desiring to raise cash to scale their operations further.

It is at this level of capital-raising intervention that the NGX hopes to be a continental major player, as Africa’s fintech revenue warms up to jump by 800 per cent to $30.3 billion by 2025, according a study by McKinsey & Co released in August.

“This is a landmark achievement that will position the Exchange as an attractive destination for capital formation by companies within the Technology Sector,” said the CEO of NGX, Temi Popoola. “We are confident that NGX Technology Board will encourage start-ups, both Nigerian-founded and from other African countries, to list on the Exchange as they work towards meeting their financing needs.”

The NGX had been making effort since at least this February to talk SEC into agreeing to the listing rules until it made headway on 15 December.

McKinsey & Co expects an expansion in the continent’ financial services revenue from $150 billion to $230 billion in the five years to 2025.

Francophone West Africa and Ghana are projected to grow at the swiftest pace, with Nigeria and Egypt coming in tow.

Buhari abandoned us despite supporting his reelection bid – MACBAN