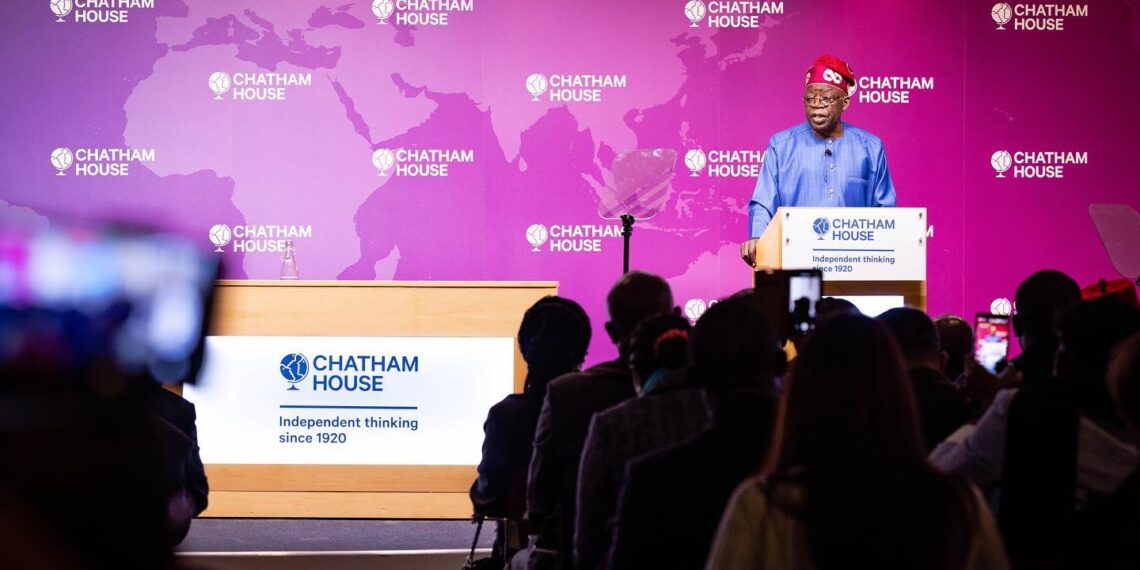 ANALYSIS: Nigerians are dissatisfied with democracy. This is how to solve the problem

However, despite the myriad of factors that might imply the opposite, there is still cause for hope. Millions of Nigerians are becoming actively engaged in the civic space.

Nigerians prefer democracy to any other kind of government, but acknowledge that the way it is practised in the country means it is rife with many problems. That is backed by a recent survey by Afrobarometer, led by NOI polls in Nigeria. Among the key findings in a recently released poll, 70 per cent of respondents say democracy is ‘preferable to any other kind of government.’ However, 77 per cent are not satisfied with the way democracy works in the country.

There are different reasons why this is the case, ranging from weak institutions to a lack of faith in the process, but there are few moments like an election period to address this. A major aspect involves clearly outlining promises and communicating with the electorate while seeking office.

The current electoral act has led to the longest campaign cycle in Nigerian history. This means that there has been an increased number of opportunities for citizens to interact with their prospective leaders – either directly or through surrogates. However, one area that leaves room for concern is the space for candidates to engage directly and defend their records, as well as proposals, to the Nigerian people.

No Nigerian president has won an election when they have taken part in a debate in the same cycle. Furthermore, manifestos issued have been disowned when used to hold them to account – a prominent example being the Buhari government’s decision to abandon the ‘My Covenant with Nigerians’ manifesto document from 2015. Candidates have started using foreign trips to burnish their presidential personas, with All Progressive Congress’s (APC) Bola Tinubu having spoken at Chatham House. Labour Party’s Peter Obi is slated to follow suit on 16 January 2023, while invitations have reportedly been issued to the People Democratic Party’s Atiku Abubakar and the New Nigeria Peoples Party’s Rabiu Kwankwaso.

Yet, the challenge goes beyond honouring invitations to speak or having well-curated presentations. It goes into providing clear promises, with impact measurement metrics where applicable, that provide for effective accountability if elected. It also allows us to see if candidates have been able to prepare enough and address potential issues. For starters, few candidates outlined policies for climate change till the floods that ravaged parts of the country occurred. Similarly, different formats of debates allow for experts, moderators, citizens and fellow candidates to subject plans to the necessary rigour and analysis before votes. Perhaps most importantly, this is a major departure from the military regime experience of the past. Citizens can, and should, hold leaders to account in a democracy, and the task of ensuring this must be taken on by all other stakeholders in the democratic space.

Another key finding from the survey was dissatisfaction with the election space. About 70 per cent of respondents do not believe that elections ensure voters’ views are reflected, while a further 77 per cent do not believe elections enable voters to remove leaders from office. The lack of trust in the process is an acknowledgement of the power that such a process gives to citizens, and that is why it is important to properly address it. This ties into faith in the electoral process, especially as it concerns its conduct. This calls for reflection, especially because of the impact that insecurity and targeted attacks on INEC infrastructure will have on the forthcoming election.

Attacks against facilities of the Independent National Electoral Commission (INEC), most recently in Imo, give the impression that there is a concerted effort to frustrate the electoral body’s efforts to effectively manage the elections. This requires concerted efforts by the relevant security institutions to ensure that INEC facilities and staff are better protected. The expansion of the Inter-Agency Consultative Committee on Election Security to include the Economic and Financial Crimes Commission (EFCC) and Independent Corrupt Practices and Other Related Offences Commission (ICPC) is a welcome addition, and its response to the recent crises will be closely monitored for its efficacy. But there should be stronger provisions to ensure inter-agency rivalry and bureaucracy do not impede the task of securing the country ahead of the elections.

But it goes beyond INEC’s duties, and to other areas that tie into the election space. Anti-corruption agencies have an important duty in ensuring that illicit funds are not used to cause undue influence in the election. This requires collaborating extensively to monitor party accounts and, eventually, ensure proper campaign finance regulation. This should include checking that government contracts are not awarded to party nominees, by checking the beneficial ownership register of the Corporate Affairs Commission (CAC). Legislation should also ensure that any overlap in functions between agencies, especially in election-related litigation and investigation, should be properly addressed. This will ensure that necessary investigations and processes do not get ignored or averted.

Finally, and perhaps most pertinently, the judiciary will be key in ensuring that voters do not feel that judges can unilaterally reverse the decision of the electorate. Clear communication, especially concerning contentious issues, will be important when decisions are being issued. An example could include pre-emptively, and actively, issuing guidance to avert any miscommunication if there is a run-off required to resolve the election. If poorly communicated, and weaponised by irresponsible spokespeople, the potential confusion could lead to post-electoral misunderstanding and clashes between different sets of supporters.

However, despite the myriad of factors that might imply the opposite, there is still cause for hope. Millions of Nigerians are becoming actively engaged in the civic space. More citizens are debating, deliberating and discussing the future of the country – and ensuring that their voices are heard. Now more than ever, it is important to ensure responsible rhetoric guides these conversations. Democracy is neither a sprint, nor a single marathon – it is a relay and, before time and fate lead to an inevitable generational change, it is important that citizens run their part as fair and as best as possible. Only then can we hope for a more optimistic view of Nigeria’s democracy.

BBC Interview: “I am different” – Tinubu walking on eggshells on Buhari’s performance