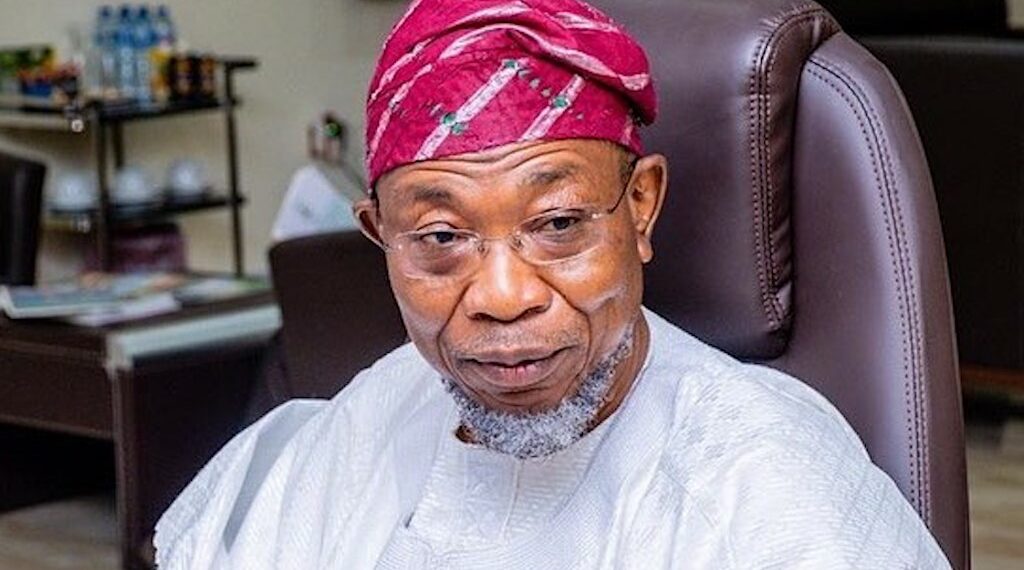 The minister spoke at a national stakeholders' meeting on a review of the borstal institutions and remand centres Act 2004 in Abuja.

The Minister of Interior, Rauf Aregbesola, has expressed concerns over the poor conditions of inmates at Nigeria’s borstal institutions.

Mr Aregbeaola spoke on Tuesday at a national stakeholders’ meeting on a review of the borstal institutions and remand centres Act 2004 in Abuja.

The borstal centres are meant to hold and reform children who are in conflict with the law.

“I have always been perturbed by the deplorable state of the borstal institutions,” Mr Aregbesola said.

He noted that “the constitutional rights of the children in custody and their rights as contained in the Child Rights Act” have been of major concern to the government.

Citing provisions of the ‘Child Rights Act,’ the minister said “no child shall be subjected to torture, inhuman or degrading treatment or punishment, held in slavery or servitude, while in care of a parent, legal guardian or school authority.”

But there have been issues bordering on the welfare and reformation of juveniles at the three borstal centres.

Consequently, Tuesday’s stakeholders meeting was to dialogue on a bill aimed at addressing the challenges bedevilling underage inmates in the country.

Mr Aregbesola said some “innovative sections have been incorporated in the bill.”

He listed them to include – the administration of the correctional institutions, training, skill acquisition and educational programmes, early release and after – care re- integration programmes.

In a goodwill message, the Controller General, Nigerian Correctional Service, Haliru Nababa, the draft document would enable the borstal institutions to be “better equipped to carry out their daily activities.”

Mr Nababa said Nigeria, being a member of the international community, had ratified the convention on the rights and welfare of children by committing to establish “reformatory and rehabilitative systems that will guarantee the protection of children in conflict with the law.”

He explained that the new Correctional Service Act provides that “rehabilitation shall be the underlying principle for the custody.”

Mr Bello, a retired Chief Judge of the Federal Capital Territory (FCT) High Court, noted that the need for a review of the legal framework is in keeping with international best practices in terms of prisons reforms.

In his address at the event, the Attorney-General of the Federation and Minister of Justice (AGF), Abubakar Malami, said the decongestion programme for children in custody was to reintegrate them with their families.

Mr Malami, who was represented by the Solicitor General and Permanent Secretary of the Federal Ministry of Justice, Beatrice Jeddy-Agba, acknowledged that “countless numbers of children were reported to be kept in inhuman conditions.”

The AGF revealed that some of “these children were reported to be detained at younger age and held for far longer periods than permitted by law.”

He added, “As a result, these children were inadvertently exposed to high risk of violence, rape, sexual assault and all manner of violations.”

Mr Malami promised that the final draft bill would be presented to President Muhammadu Buhari for onward transmission to the National Assembly “to facilitate the early transmission and passage of this Bill into law.”

In her remarks, Leticia Ayoola-Daniels, Director, Administration of Criminal Justice and Reform Department, said a review of the existing legal framework became necessary following observable challenges at the borstal homes.