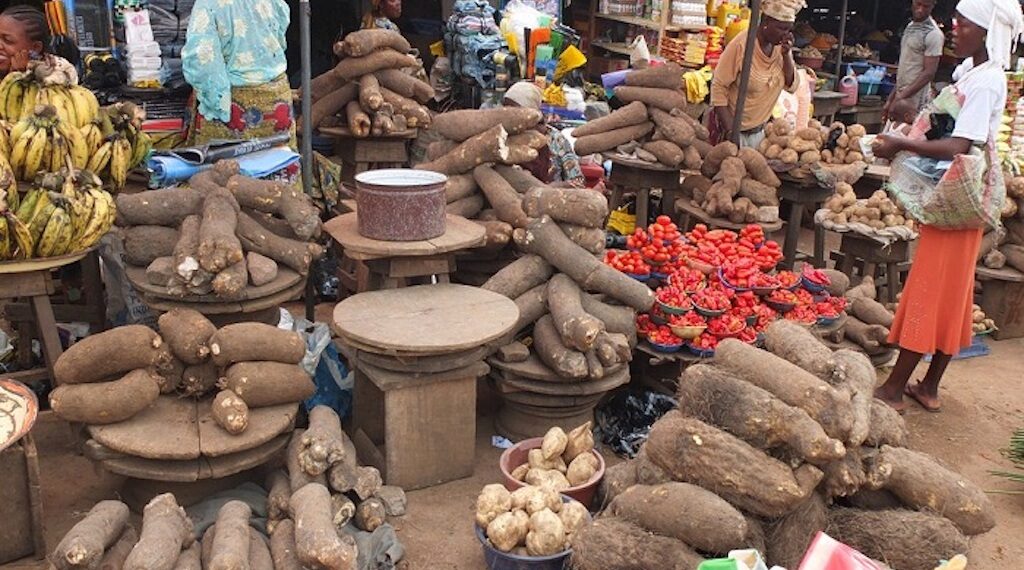 About 17 million people in the country are already facing food crisis.

About 25.3 million people will face food insecurity across Nigeria between June and August 2023, according to the United Nation’s Food and Agriculture Organisation.

The FAO in a statement warned if actions are not taken to avert the crisis, 4.4 million people in Borno, Adamawa and Yobe States will be affected.

The UN food agency in its October 2022 food and nutrition analysis said about 17 million people in the country were already facing food crisis.

These include IDPs and returnees in 26 states including the Federal Capital Territory. The report said 3 million of these are living in Borno, Adamawa and Yobe states.

Support to farmers in affected states

In a bid to assist the victims, the government of Norway has renewed its funding cooperation with the FAO.

The funds are aimed at helping the most vulnerable populations in Borno, Adamawa, Yobe and Taraba states.

The three-year intervention will benefit 43, 990 households (about 307, 930 individuals), with at least 45 per cent of them being women, who will receive agricultural inputs, livestock assets, energy-saving stoves and other products.

The ambassador of Norway to Nigeria, Knut Eiliv Lein, said his country remains committed to supporting the efforts to restore the conflict-affected livelihoods in northeast Nigeria.

“This project we are signing here today is part of Norway’s larger support to Nigeria in general including humanitarian efforts specifically targeting those in need in the northeast region,” Mr Lein said.

“We have partnered with many organizations in addressing several issues including health, food security, democracy, gender equality and more.”

Letters and a compelling narrative of our collective past, By Dayo Williams