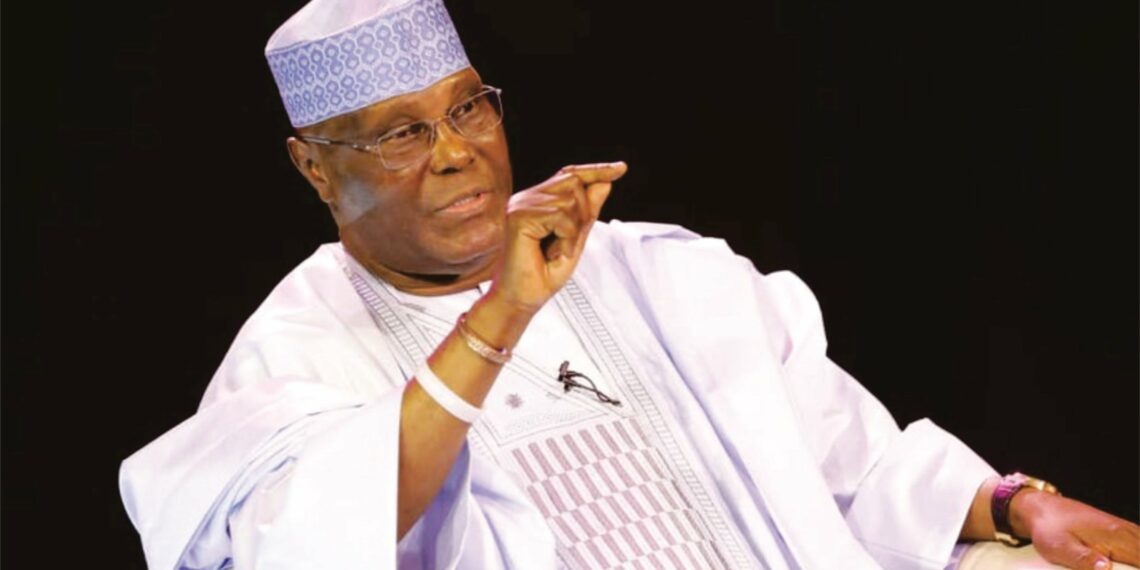 Earlier in the conversations, Atiku had suggested private sector investment to raise the country's healthcare standards.

The presidential candidate of the Peoples Democratic Party (PDP) in the 2023 elections, Atiku Abubakar, Sunday night refused to pledge to use Nigeria’s public health system if he is elected the country’s leader.

“The facility that will cater to my health…I will not,” said Atiku who was Nigeria’s Number 2 between 1999 and 2007. “We have limitations, you know.”

Atiku spoke during the Arise TV Presidential Town Hall in which he appeared alongside Labour Party’s Peter Obi, and the New Nigeria’s People Party’s Rabiu Kwankwaso.

Bola Tinubu, the presidential candidate of the ruling APC, had earlier said he would boycott the event as well as other similar ones.

The candidates had been asked to commit to declaring their health status to the public and pledge to use the country’s public health system.

Mr Kwankwaso gave affirmative responses to both questions. So did Mr Obi, who added he used public facilities he built as governor of Anambra.

In Atiku’s case, he said he would disclose his health status.

“Yes, I have,” he said, indicating he has his health status report and would disclose it.

Then, following two reminders, he tried to evade the question by saying only “I have” repeatedly.

However, the host’s insistence forced him to talk and he refused to commit to using the country’s public health system as a president.

Earlier in the conversations, Atiku had suggested private sector investment to raise the country’s healthcare standards.