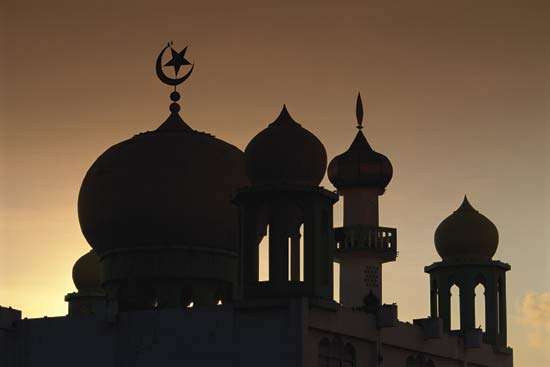 A mosque used to illustrate the story. [Photo credit:

At least 11 people were injured on Friday when gunmen attacked a mosque in Ughelli, Delta State.

Residents told the News Agency of Nigeria that the attack happened at about 6:47 a.m. on Friday morning while Muslim faithfuls held their morning prayers at the Central Mosque, located along Okoroda street in Ughelli.

Residents said they were awakened by gunshots and screams from the mosque but were too scared to come out.

The residents said that three persons were abducted by the gunmen who remain unknown as at the time of filing this report.

Mr Edafe said the police have commenced investigation into the incident.

The British High Commissioner to Nigeria, Catriona Laing, in a tweet on Saturday condemned the attack in the “strongest terms” describing it as an act of violence.

“Very disturbing and sad news from Delta State of an attack on a mosque in Ughelli. We condemn this act of violence in the strongest terms. Our thoughts are with all those affected,” she tweeted.