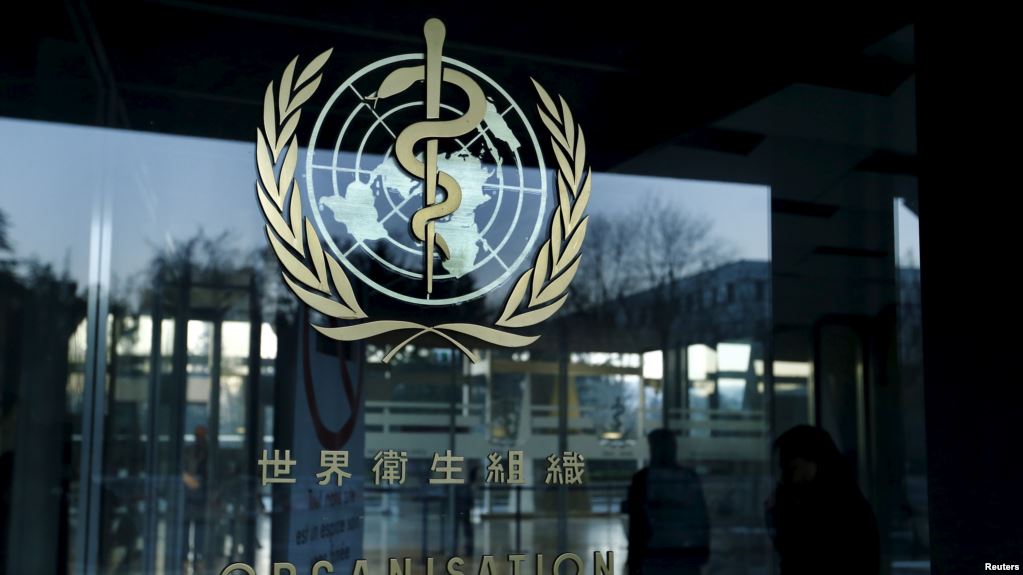 The report said twice as many males than females are killed each year as a result of injuries and violence.

A new report by the World Health Organisation (WHO) has said estimated 12,000 people die from violence and injuries around the world each day.

Titled: “Preventing Injuries and Violence: An Overview” and published on the WHO website, the report suggests that three of the top five causes of death among people aged 5-29 years are injury-related, namely road traffic injuries, homicide and suicide.

It noted that due to both unintentional causes and violence, injuries took the lives of 4.4 million people around the world in 2019 and that they constitute 8 per cent of all deaths.

The report listed injury-related killers are drowning, falls, burns and poisoning, among others, noting that of the 4.4 million annual injury-related deaths, “roughly one in three of these deaths result from road traffic crashes, 1 in 6 from suicide, 1 in 9 from homicide and 1 in 61 from war and conflict”.

“People living in poverty are significantly more likely to suffer an injury than the wealthy,” said the WHO Director-General, Tedros Ghebreyesus, in his remarks.

“The health sector has a major role in addressing these health inequities and in preventing injuries and violence, through collecting data, developing policies, providing services and programming for prevention and care, building capacities, and advocating for (sic) greater attention to underserved communities.”

The report further explained that injuries and violence are a significant cause of death and burden of disease in all countries; but are not evenly distributed across or within countries “as some people are more vulnerable than others depending on the conditions in which they are born, grow, work, live and age”.
“For instance, in general, being young, male and of low socioeconomic status all increase the risk of injury and of being a victim or perpetrator of serious physical violence,” it noted.

It added that twice as many males than females are killed each year as a result of injuries and violence.

It further noted that risk factors and determinants common to all types of injuries “include alcohol or substance use; inadequate adult supervision of children; and broad societal determinants of health such as poverty; economic and gender inequality.”
The report further noted that: “Unemployment; a lack of safety in the built environment, including unsafe housing, schools, roads and workplaces; inadequate product safety standards and regulations; easy access to alcohol, drugs, firearms, knives and pesticides; weak social safety nets; frail criminal justice systems; and inadequate institutional policies to address injuries.”

It added that in settings where emergency trauma care services are weak, the consequences of injuries and violence can be exacerbated.

While the report established that preventing injuries and violence will facilitate the achievement of several Sustainable Development Goal (SDGs) targets, it also highlighted prevention methods and available WHO technical guidance to support decisions for scaling up injury and violence prevention efforts.

In his comment, the WHO Director of the Department for the Social Determinants of Health, Etienne Krug, said: “Accelerated action is needed to avoid this unnecessary suffering of millions of families every year.

“We know what needs to be done, and these effective measures must be brought to scale across countries and communities to save lives.”

The WHO report will be released during the 14th World Conference on Injury Prevention and Safety Promotion, currently taking place in Adelaide, Australia.

The event, according to WHO, provides an opportunity for the world’s leading injury and violence prevention researchers to continue to advocate for evidence-based measures to prevent injuries and violence.