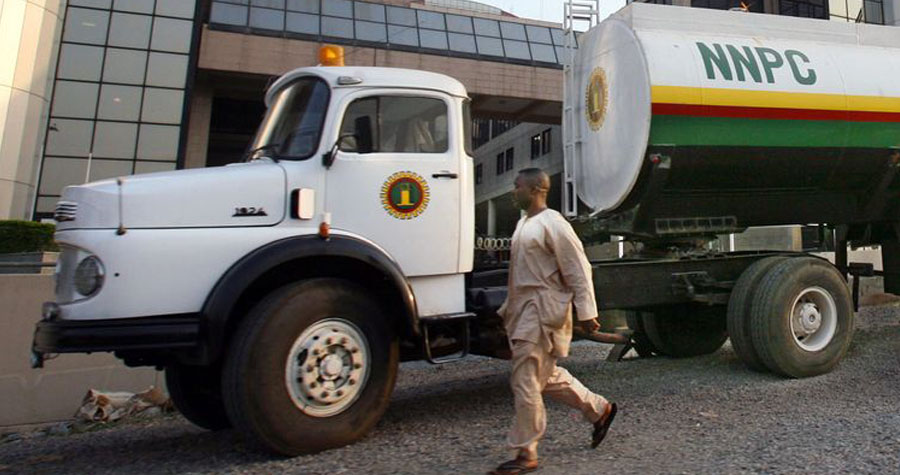 The average retail price paid by consumers in Nigeria for kerosene rose by 145.9 per cent in October compared to the same period of last year, the National Bureau of Statistics (NBS) said in a report released on Tuesday.

In the document titled “National Household Kerosene Price Watch,” the statistics office observed that the average retail cost of kerosene in October 2022 was N1,041.05, indicating an increase of 9.9 per cent increase quarter on quarter.

State price watch shows the highest average retail price for kerosene was recorded in Cross Rivers at N1,304.17 a litre, followed by Enugu at N1,300 and Lagos at N1,294.44.

ALSO READ: Climate Change: Nigeria to phase out kerosene use by 2030 – Buhari

The NBS pinpointed the South-East as the region with the highest average retail price, with kerosene selling at N1,191.14 a litre, followed by the South-West with N1,142.60, while the North-East recorded the lowest at N905.18.

Enugu recorded the highest average retail price per gallon of kerosene across the states at N4,484.21, followed by Abuja at N4,450 and Kogi at N4,350.