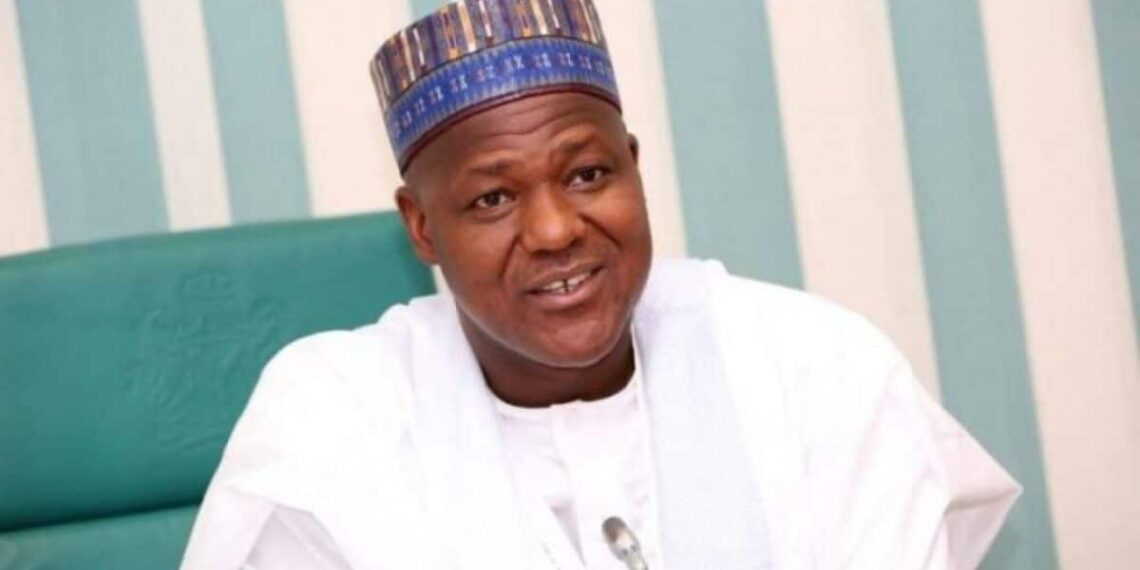 Former Speaker of the House of Representatives, Yakubu Dogara

Mr Lawal had in a statement on Thursday said the APC Northern Christian leaders had endorsed Mr Obi for the 2023 presidential election.

Eight members of the Aggrieved APC Northern Christian Leaders have disagreed with their Chairman, Babachir Lawal, on the endorsement of the presidential candidate of the Labour Party, Peter Obi.

They made their position known in a statement on Friday.

They said they have not endorsed any candidate yet.

They noted that even though consultation has been concluded, the announcement will be done at an interfaith event to be held soon.

They stated that the earlier statement released by Mr Lawal, who is their chairman, represents his personal view and not the entire group.

Mr Lawal, a former Secretary to the Government of the Federation, had in a statement on Thursday, explained the choice of the former Anambra State governor as a departure from the old order. According to him, both APC and PDP are the same.

The eight members of the group said no one, not even the chairman, has been mandated to speak on behalf of the group.

“We wish to state that necessary consultations have been concluded, and based on manifestly unassailable empirical data, the group is poised to adopt a position which will be made known to the public at an interfaith event to be held very soon.

“Suffice to say that no one in the group including the chairman has been mandated to speak to the public about our position at this material time.

“Based on our modus operandi, our position was meant to be presented to the general public at the event above referred to. That has not changed.

The group is opposed to the Muslim/Muslim ticket of the All Progressives Congress (APC) that has Bola Tinubu, a Muslim from the South-west, as the presidential candidate and Kashim Shettima, a Muslim from North-east, as running mate.

Since the announcement of Mr Shettima as the APC vicepresidential candidate for the 2023 election, the group has publicly rejected his choice.