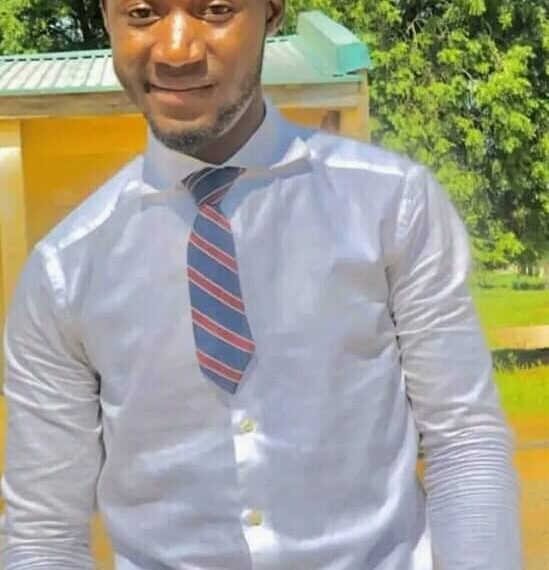 The five students have been dismissed from the school after killing Lukman, who they accused of stealing their mobile phone.

Details have emerged of how five students of Sultan Abdurahman College of Health Technology, Gwadabawa, Sokoto State, and their friends allegedly conspired to kill another student of the college, Lukman Malami, for allegedly stealing a mobile phone.

Mr Malami, a student of Dental Surgery in the college, was allegedly killed by his friends Sunday morning after they unsuccessfully tried to make him return a phone they claimed he stole.

The suspected students include Abubakar Tukur (Dental), Ashiru Sanusi (Dental), Bashar Gada (Health Information Technology), Yakubu Awwal (Pharmacy) and Ibrahim Hussaini (Medical Laboratory). Mubarak Lawal and Ahmad Abdul who are not students of the college were alleged to have taken part in the lynching of Mr Malami.

Confirming the death to PREMIUM TIMES over the phone, the college’s Students Affairs Officer, Nafiu Bello, said the suspects allegedly tied Mr Malami with a rope in his room in an off-campus apartment and beat him until he died.

He said the students had gathered in one of their apartments to celebrate the release of their results.

“It was during the celebration for the good results that a phone got lost and Lukman Malami who was part of the celebrants happened to be out of the room for some moments when the phone was searched for but not seen. When he returned, they said he was the one who stole the phone and had gone to hide it but he insisted he was not the one,” Mr Bello said.

He said the students later tied Mr Malami and started beating him with canes until he became unconscious.

“They took him to a hospital when they realized he was unconscious and it was serious but he died before they reached the hospital,” he said.

Mr Bello said the students later took back the corpse from the hospital but were later arrested by the police.

“Yesterday (Wednesday), I took their dismissal letter to the police because we can’t continue to have such type of students among us. The Rector has also led a management team to condole with the parents and families of the student,” he said.

Sanusi Malami, an elder brother to the slain student, said the body was brought home by the suspected killers Sunday morning.

He said the students told the family members that they saw Mr Malami in a pool of his blood while they were returning to the apartment very early in the morning.

“We took the corpse to the hospital here in Sokoto for medical examination but they asked us to involve the police. When the police came, they started questioning the students and later took them away,” he said.

The police spokesperson in Sokoto state, Sanusi Abubakar, did not respond to calls and SMS sent to him on the killing.