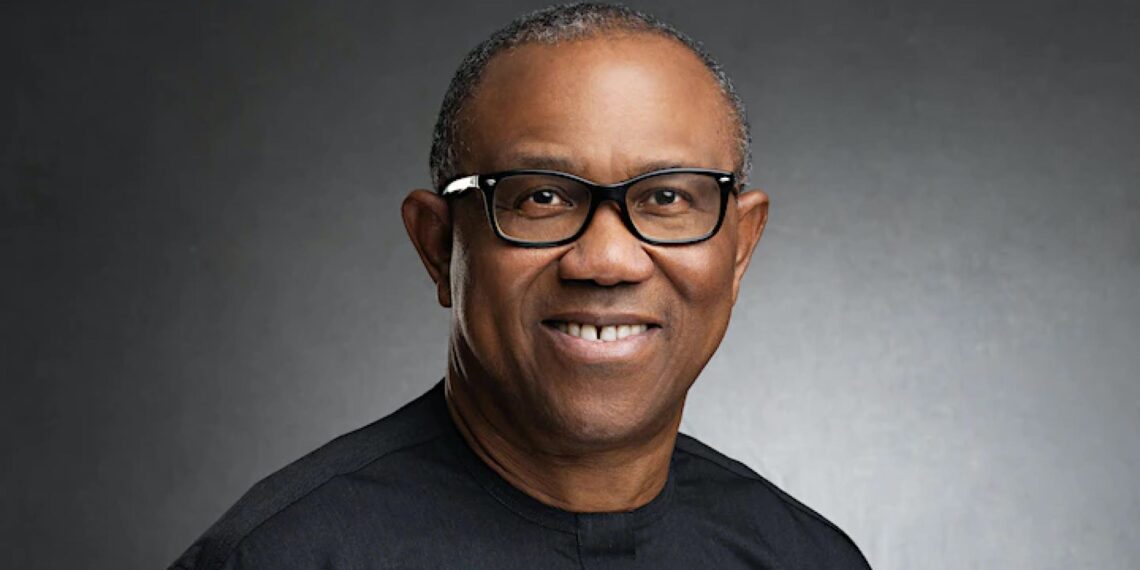 Peter Obi, the presidential candidate of the Labour Party (LP), is tipped to be the winner of the 2023 election if it were held today, an opinion poll conducted by Nextier, a multi-competency advisory firm, has shown.

Conducted in rural communities, the survey interviewed 2,000 Nigerian registered voters in 12 states across the six geopolitical zones. The Nextier survey team said they excluded the home states of the leading presidential and vice-presidential candidates.

The poll suggests a three-horse presidential race between Mr Obi, Bola Tinubu of the All Progressives Congress (APC), and Atiku Abubakar of the Peoples Democratic Party (PDP). Though with a strong support base in Nigeria’s north-west, particularly his Kano home state, Rabiu Kwankwaso of the New Nigeria People’s Party (NNPP) is not considered a top contender, according to the survey.

The poll results show that Mr Obi leads in rural communities at 40.37 per cent. Mr Abubakar is at a distant second with 26.7 per cent, closely followed by Mr Tinubu at 20.47 per cent.

At 30 per cent, the LP candidate has the highest net favourability, the report said.

Mr Abubakar and Mr Tinubu are preferred by respondents with no educational attainments or people who chose not to disclose their educational status, the survey showed.

With less than 100 days to the election, eight out of 10 respondents are definite that nothing will make them change their minds and vote for another candidate. The survey stated that radio, social media, and family/ friends are the main channels through which people get information on the different presidential candidates.

About 76.2 per cent of Nigerians interviewed said the country is moving in the wrong direction saying that insecurity, bad governance, unemployment, a weak economy, and poverty are the most critical issues that need to be solved urgently.

In the North-central, the organisation said it visited Benue and Nasarawa states where they found that 59.8 per cent of people have made up their minds to vote for Mr Obi. About 18 per cent said they will cast their votes for Mr Abubakar and 16.4 per cent have decided to vote for Mr Tinubu while 5.1 per cent are undecided.

Expectedly in the southeast, 94 per cent of respondents said their preferred candidate is Mr Obi and a meager 2.8 per cent said they will vote for Mr Abubakar. Mr Tinubu and Mr Kwankwaso get 0.6 per cent and 0.3 per cent respectively.

Across all age groups, Mr Obi recorded the highest level of preference followed closely by Mr Abubakar. On the other hand, Mr Abubakar has the highest preference among Muslim faithful while Mr Obi is preferred by respondents that self-identify as religious or not.