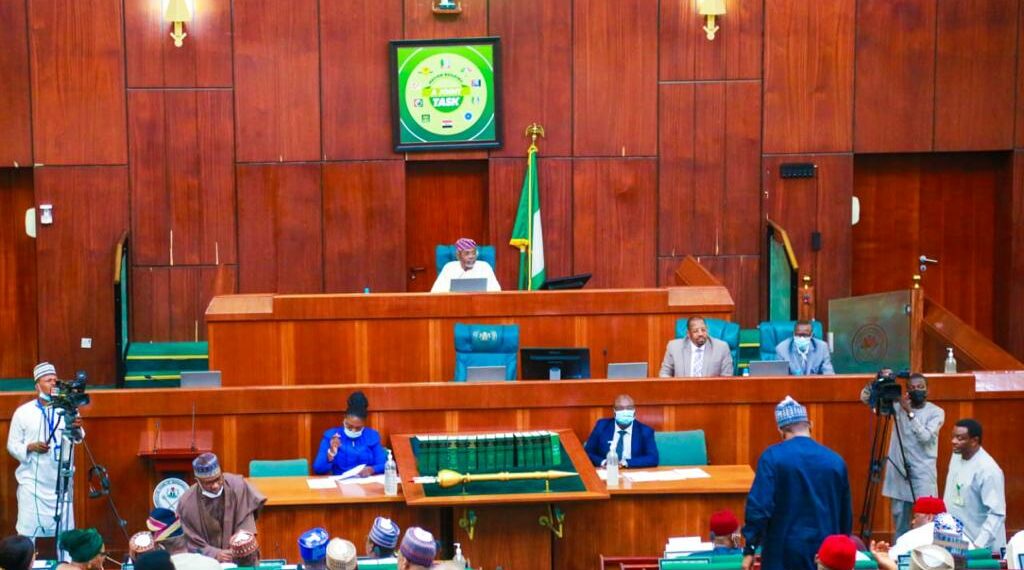 The official said the number may be more because the 130 members are those who lost in the primary elections of their parties and would not stand in the 25 February National Assembly election.

The Director General of the National Institute of Legislative and Democratic Studies (NILDS), Abubakar Suleiman, says over 130 members of the House of Representatives will not return to the 10th session of the House.

He said the number may be more because the 130 members are those who lost in the primary elections of their parties and would not stand in the 25 February National Assembly election.

Mr Suleiman disclosed this on Monday while presenting a paper, titled “High Turnover of Lawmakers: Negative Impact and Way Forward,” at the House of Representatives Press Corps Week.

The 10th session of the House will be inaugurated in June. It has 360 seats occupied by lawmakers from the 36 states and the Federal Capital Territory (FCT).

The DG lamented the high turnover of lawmakers, noting that 215 new members joined the House in 2019 and that there is a possibility that more new members will join the next House.

He said the high turnover incapacitates the legislative arms in several ways. He said the lack of continuity affects major legislation.

“Already, there is a clear indication that the incoming 10th National Assembly might be worse than the previous ones. When the 9th Assembly was inaugurated, there were about 215 new members, against a little over 130 old members which cut across all the political parties.

“Among them, the All Progressives Congress (APC) had the highest number of new lawmakers (137), while the PDP was next, with 59 members.

“With over 130 members of the House already out of the contest without nomination to contest, there are fears that the number of lawmakers that will return may further deplete. This indicates that the number of fresh lawmakers in the incoming 10th Assembly in 2023 may be higher than the last Assembly. It is against this background that the trend of legislative turnover is further analysed,” he said.

According to the DG, the high turnover could lead to lawmakers chasing personal gains over core legislative functions.

“The ‘turn-by-turn’ mentality results in a rush to the bottom as politicians chase immediate personal and monetary gains to the detriment of the constituents that elected them,” he said.

Mr Suleiman, who was awarded ‘Champion of Legislative Development and Democratic Growth’ by the corps, said most lawmakers lost their tickets at the primaries due to the influence of state governors.

“Most legislators perceived not to be friendly or constitute a threat to the interest of the governors or their preferred candidates are usually denied party return tickets at the primaries stage,” he said.

To address the problem of high turnover, the DG proposed “the need for a rigorous overhaul of the nation’s recruitment process into the parliament.”

He added that there is a need to improve the quality of the individuals elected to the parliament.

Speaking on the topic, the Chairman of the Corps, Grace Ike, described the high turnover rate as worrisome. She added that there is a need for journalists to educate the people on the ideas of the legislature.

“Obviously, about 70 – 80 per cent of lawmakers will not make it back to both the federal and state assemblies, which is quite worrisome and the adverse effect resulting in loss of institutional memories, experience and relegation of competency to the background among other issues.

“As we all know, democracy cannot exist without the legislature hence the need for a critical stakeholders summit on the adverse effects of high turnover of lawmakers: the good and the bad,” she said.