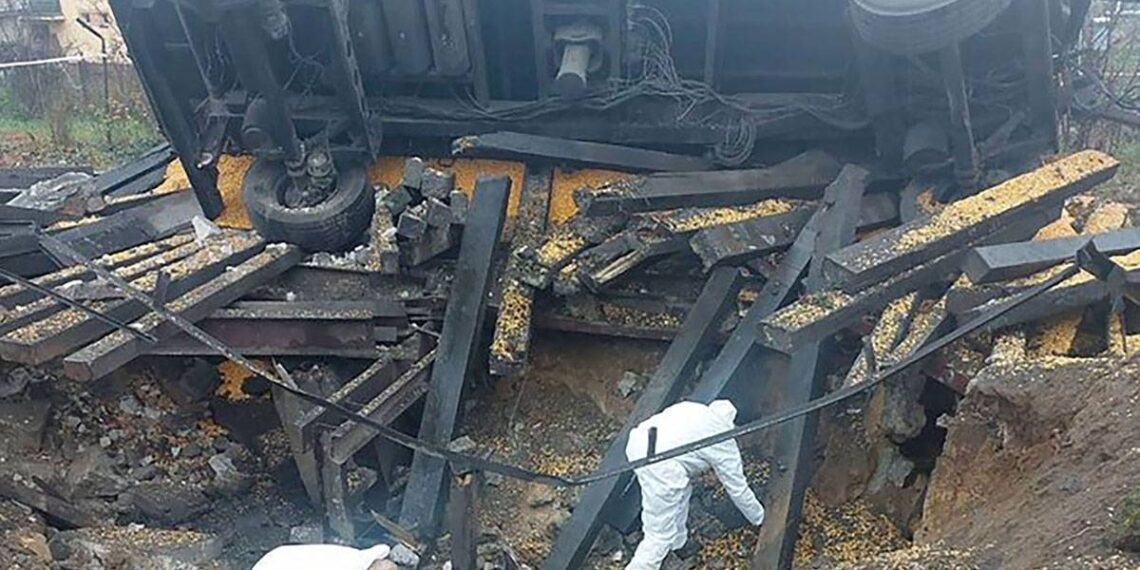 Scene of the Poland explosion

Under the new fund agreed at COP27, donors will contribute to save lives and livelihoods from climate change related disasters.

COP27 ended in the early hours of Sunday, giving way to one of the most anticipated global events, the 2022 World Cup which begins later the same day.

The global climate summit on Saturday reached a landmark conclusion on the Loss and Damage Agenda. Parties agreed to establish a historic loss and damage fund as part of the Sharm El-Sheikh Implementation Plan on climate change after the topic was included in the agenda for the first time.

The new fund will see donors contribute to a global fund to save lives and livelihoods from climate change related disasters.

This agreement is remarkable, given the opposition it met from some parties. Countries like Nigeria, Kenya, Ethiopia, Sudan amongst others will most likely benefit from this fund when it is realised.

There was also a recommitment to keeping the 1.5°C target for global temperature rise intact and significant progress made across the board on climate issues.

The two weeks conference saw further commitments and pledges made to adaptation, mitigation and financing amongst other areas.

The next Conference of Parties (COP28) is scheduled for the United Arab Emirate in 2023.

About 12 years after Qatar won the bid, the stage is finally set for the first-ever World Cup to be hosted in the Middle East.

The Qatar 2022 World Cup has become one of the most controversial in the heat of the bad press it has rightly or wrongly received since it was awarded. 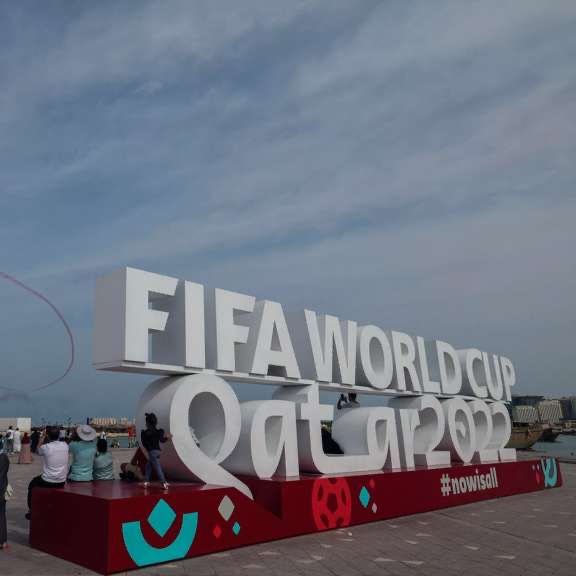 From stories on poor treatment of migrant workers, hostility to LGBTQ to the ban on alcohol sale at stadiums; perhaps no FIFA World Cup host has received the kind of scathing attention Qatar is receiving.

All these criticisms led FIFA president Gianni Infantino to call out the Western countries for hypocrisy at a press confrrence on the eve of the tournament on Saturday.

“For what we Europeans have been doing around the world in the last 3,000 years, we should be apologising for the next 3,000 years before starting to give moral lessons to people,” the head of the globall football governing body said.

The opening match pits the host, Qatar, against South American qualifier Ecuador at the Al Bayt Stadium on Sunday afternoon.

On Tuesday, a missile hit Ukraine and spilled over to a Polish community, Przewodów, across the border with Ukraine. 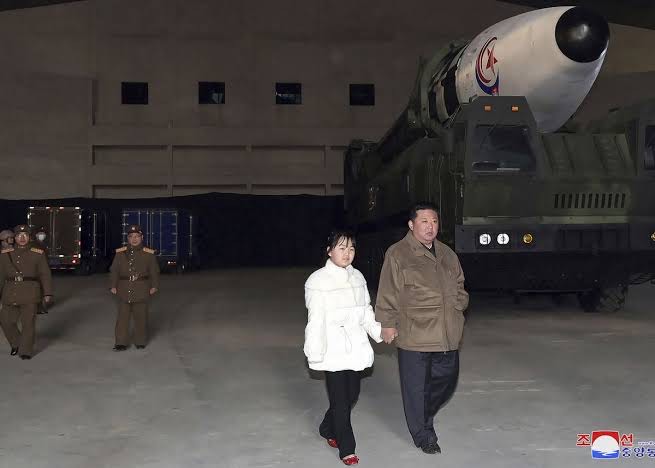 Russia and Ukraine traded blames while NATO and its member states were on high alert but later called for calm.

US President Joe Biden noted that the missile may not have come from Russia, and that it might have been Ukraine interceptors that dropped on Polish soil.

“But let me be clear, this is not Ukraine’s fault,” he said, stressing that Russia was still ultimately responsible.

North Korean leader Kim Jong Un for the first time on Saturday allowed the press to take pictures of his daughter.

Father and daughter were photographed walking hand-in-hand inspecting the launch of an intercontinental ballistic missile (ICBM).

The Korean Central News Agency (KCNA) said on Saturday that Kim Jong Un had attended the test-firing of the ICBM “together with his beloved daughter and wife”.

No one knew of the existence of his daughter whose name was not given until Saturday.