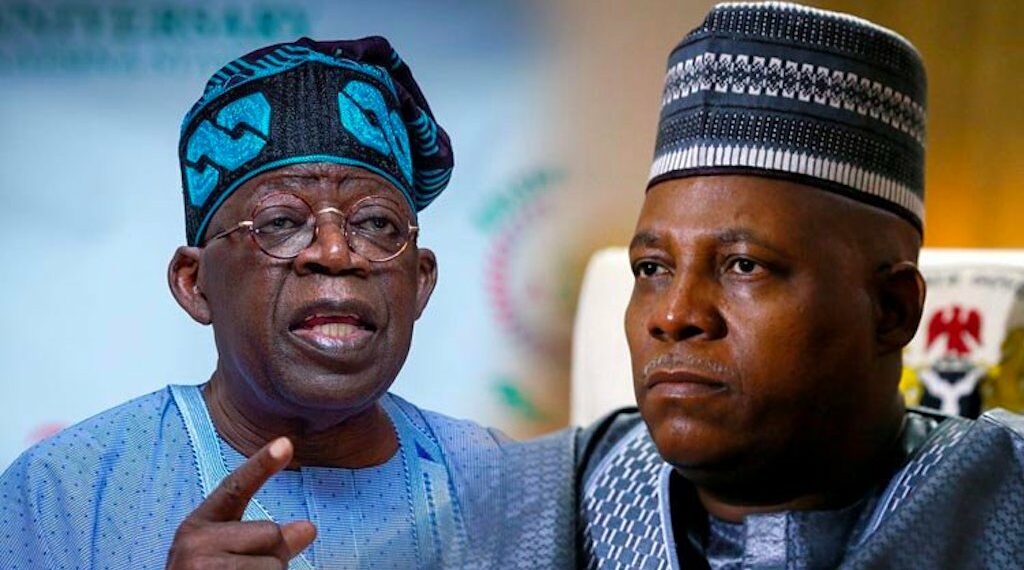 The 80-page document, titled “Renewed Hope 2023 – Action Plan for a Better Nigeria,” highlighted key economic issues to be addressed if they are elected into office.

The presidential election will be conducted on Saturday, February 25, 2023, by 18 candidates from various political parties.

On September 28, 2022, the electoral body announced the official campaign season’s commencement; since then, manifestoes and policy documents have been rolling in. Some candidates had theirs published prior to the time.

It is common practice for candidates seeking elective offices to intimate voters of their plans and programmes for governance if they get into power.

A good manifesto is a party’s policy offerings to the voters before an election. It includes an analysis of the costs and projected outcomes of implementing proposed policies. This educates members of the electorates and assists them with a choice of candidate and political party.

The 80-page document, titled “Renewed Hope 2023 – Action Plan for a Better Nigeria,” highlighted key economic issues to be addressed during their governance.

In the document, several sections were attributed to Mr Tinubu, boasting of his many achievements in Lagos State, where he was governor from 1999 to 2007. Mr Tinubu promised to replicate the same governance method he used to transform Lagos into a mega city, making Nigeria a great nation.

On page 11 of the document, Mr Tinubu discussed the importance of Agriculture to the economy but raised concerns about the increase in urban population.

The presidential candidate said from 1960, when Nigeria gained independence, till date; there has been a significant increase in urban population from 15% in 1960 to over 50%.

“Agriculture has traditionally been the backbone of this nation and will continue to be. However, we must acknowledge the growing importance of our urban population,” the document reads.

“At independence, city dwellers represented less than 15 per cent of the national population. Today, the urban populace exceeds 50 per cent. Over 100 million people reside in our cities and towns.”

Also, on page 26, the presidential candidate noted that a little less than 49 per cent of the population dwells in rural areas. Only 35 per cent of the arable land in the country was being cultivated.

On youth population, Mr Tinubu said young people aged between 15 and 35 “account for over 65 per cent or over 130 million of our 200 million people,” adding that the unemployment rate in the country is about 33 per cent.

But how true are these assertions? DUBAWA fact-checked some of them to ascertain their veracity.

“At independence, city dwellers represented less than 15 per cent of the national population. Today, the urban populace exceeds 50 per cent. Over 100 million people reside in our cities and towns.”

Urban population refers to the population of persons living in urban areas as defined by national statistical offices.

In the agenda plan for the 2023 elections, Mr Tinubu stated that less than 15% of the populace lived in the city at independence. He said this has significantly increased to over 100 million persons (50%) over time.

Nigeria gained independence from British colonialism in 1960. According to data from the United Nations (UN) showing World Urbanisation prospects, Nigeria’s population in urban areas in 1960 was 15.4% of the total population.

Also, data from World Population Review showed that Nigeria’s population at the time was approximately 45 million, with a total of 6,955,837 urban population representing 15.41% of the total population.

Data from Worldometer shows that the country’s population in 2022 is currently 217 million, with about 107 million urban population representing 52% of the total populace in 2020.

The statement that less than 15% of Nigerians lived in urban areas at independence is false.

The assertion that over 50% of the total populace now lives in urban areas is true.

“Even today, a little less than half the people live in rural communities, equally earning their livelihoods from the soil and, in the process, helping to feed the nation. However, only 35% of arable land in Nigeria is presently cultivated.”

Despite its high potential for economic growth, the agricultural sector in Nigeria has been bedevilled with many challenges, particularly the insecurity that has caused farmers to abandon their farmlands. Other issues include climate change, lack of adequate finance, and low technology.

As established, over 52% of Nigerians live in the urban areas leaving the rest of the populace in the rural areas. However, not everyone in rural areas can be said to be into agricultural production.

Is it true that only about 35% of arable land is being cultivated?

A 2018 estimation shows that around 78 per cent of land in Nigeria is used for agriculture with, 37 per cent of arable land.

While there is no official data for arable land in 2022, in September 2022, Dr Mohammed Abubakar disclosed that 56 per cent of Nigeria’s arable land is underutilised while 44 per cent of agricultural land is being cultivated.

There is insufficient evidence to back the statement that only 35% of arable land is being cultivated in Nigeria.

Nigeria got third of fintech funding in Africa, Middle East, Pakistan in 2021