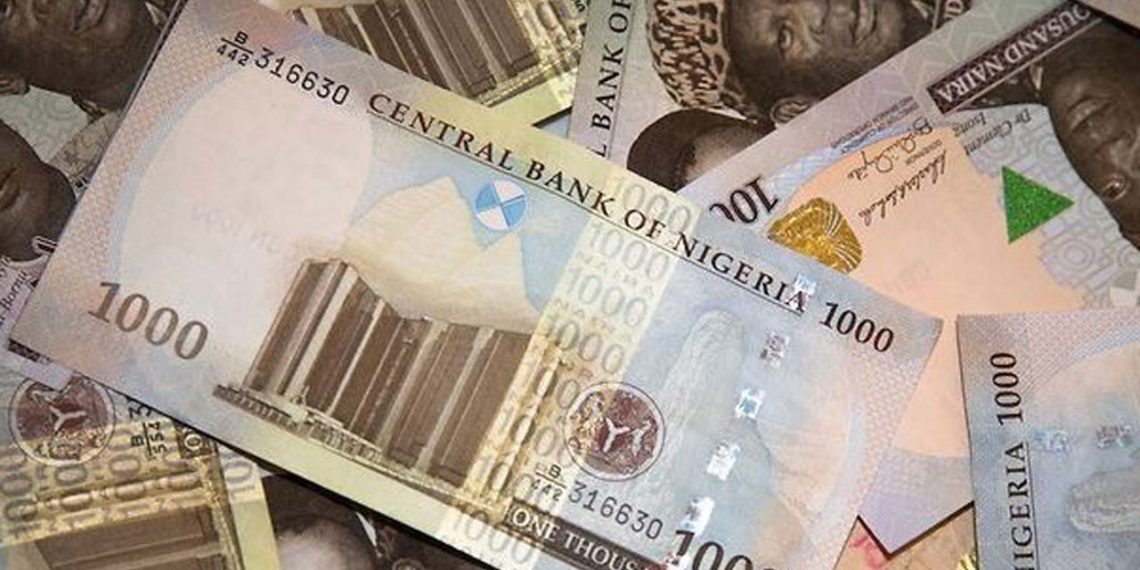 Naira fell significantly at both the black and official markets less than 48 hours after CBN announced rebranding of naira notes.

Naira depreciated significantly against the U.S dollar at both the official and unofficial markets on Friday. This is less than 48 hours after the Central Bank of Nigeria announced replacement of naira notes.

Official market rates published on FMDQ websites, where forex is officially traded, showed the naira closed at N444.75 per dollar on Friday—the lowest rate it has exchanged at the segment.

This represents a 0.06 per cent devaluation from the previous market value with $61.89 million recorded as forex turnover within this period.

In the unauthorised street market across states in Nigeria, the galloping of the greenback currency against the dollar lingers.

Analysts say the move by the apex bank is the reason behind the further devaluation of the Naira at the black market as holders of illicit funds try to convert cash stacked outside of banks to dollars, further driving up the exchange rate.

“The rush to get rid of bank notes that are outside the banking system before the deadline is what is likely causing renewed pressure on the exchange rate,” said Damilare Ojo, the team lead, Investment Research at Meristem Securities Limited.

He said the demand for dollars will continue to rise in the short term and that this will further pressurise the parallel market rate.

“So in the short to near term, I expect more pressure on the value of the Naira in the black market,” he added.

Isha Sesay opens up on divorce, getting pregnant at 46