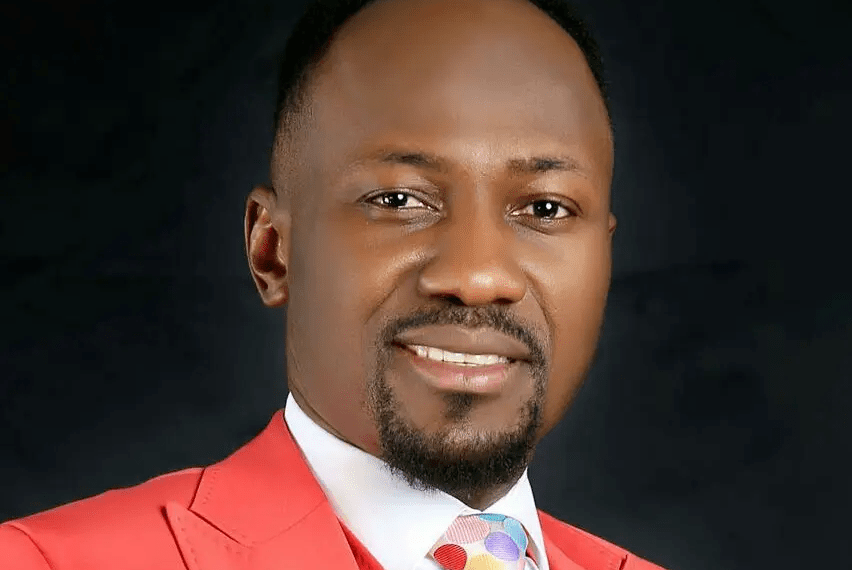 Police have confirmed the attack.

Gunmen on Friday attacked the convoy of a popular Nigerian cleric, Apostle Johnson Suleman, killing seven people, including three police officers, according to a report by the Punch newspaper.

The paper reported that the attack occurred around the Auchi area of Edo State, South-south Nigeria, while Mr Suleman was heading to an unidentified location, hours after returning from a trip to Tanzania.

The police spokesperson in Edo State, Chuidi Nwabuzor, has confirmed the attack, according to the Punch.

He confirmed the killing of Mr Suleman’s drivers and the police officers who were his orderlies.

One of the gunmen was shot dead during the attack, according to the police spokesperson.

Mr Nwabuzor said the police were searching for Mr Suleman’s domestic worker, who is apparently missing after the attack.

The deadly attack on the cleric’s convoy highlights the prevalent security challenges in Nigeria. There has been an increase in such attacks in different parts of the country.

2023: God has chosen us to govern Lagos – PDP gov. candidate