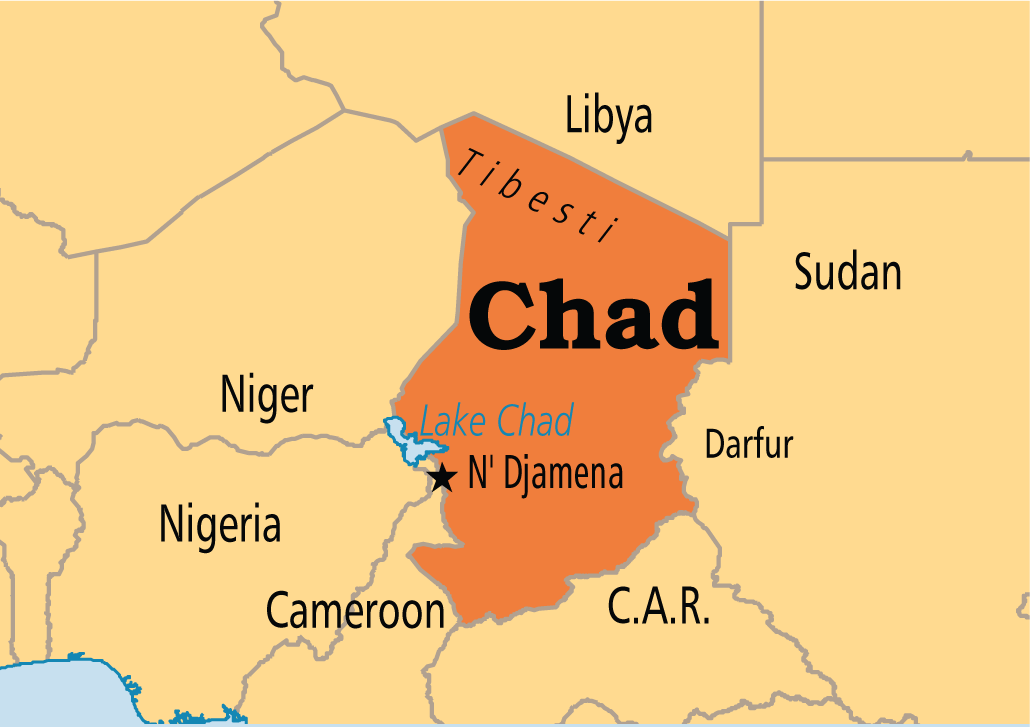 A journalist and a musician are among the dead.

About 50 people were killed and nearly 300 injured in violence that broke out in Chad on Thursday as hundreds took to the streets to demand a quicker transition to democratic rule.

Prime Minister Saleh Kebzabo, who gave the death toll at a news conference, said the government was still compiling casualties from what he described as an armed insurrection.

But human rights groups said that unarmed civilians were massacred as security forces brutally cracked down on demonstrations in the capital, N’Djamena, and several other cities.

The vast, military-run Central African nation has been in crisis since the April 2021 death of President Idriss Deby, who ruled with an iron fist for three decades.

His son, Mahamat Idriss Deby, seized power in the immediate aftermath and initially promised an 18-month transition to elections, but on Oct. 1 he announced they would be pushed back by two years

Opposition and civil society groups called for the protests on Thursday, which would have marked the end of an initially agreed-upon 18-month transition period.

But demonstrators showed up early in the morning, barricaded roads, and torched the party headquarters of the new prime minister.

“What happened today is an armed popular uprising to seize power by force, and those responsible for this violence will face justice,” said Kebzabo, an opponent of Deby’s regime who was named prime minister of a new “unity government” last week.

“The demonstrators had firearms and they are considered rebels.

“The security forces responded only in self-defense,” Kebzabo said.

The International Federation for Human Rights and its partner organizations in Chad said the protests were violently repressed by security forces and that cases of live gunfire, torture and arbitrary arrests had been reported.

Amnesty International researcher Abdoulaye Diarra said security forces used live rounds on protesters, based on witness accounts and analysis of photos and video from the day.

Chadian journalist Oredje Narcisse, who had worked with Reuters in the past, was among the dead, his brother said.

Other confirmed victims included a policeman who was fatally wounded in clashes, a 28-year-old protester who was shot in the neck, and Chadian musician Ray’s Kim, who died in a hospital.

“It’s clear that an impartial investigation is needed to determine if protesters resorted to looting and violence and if security forces unlawfully resorted to lethal force across the country,” said Lewis Mudge, Central Africa director at Human Rights Watch.

Riots have been intermittent in Chad since Deby seized power last year, but Thursday’s appeared to be the bloodiest.

“I firmly condemn the repression of demonstrations that led to deaths in Chad,” African Union Commission Chair Moussa Faki Mahamat, who is a former prime minister of Chad, tweeted, calling for a peaceful solution to the crisis.

“We are concerned about the violence in the context of demonstrations in Chad today, which has reportedly led to the loss of lives and injuries,” said Stephane Dujarric, spokesperson for UN Secretary-General Antonio Guterres.

He called on authorities to ensure the right to freedom of expression and peaceful assembly for all Chadians, and for all parties to refrain from excessive use of force and violence. (Reuters/NAN)

The cognitive conditioning of the electoral mind, By Umar Yakubu