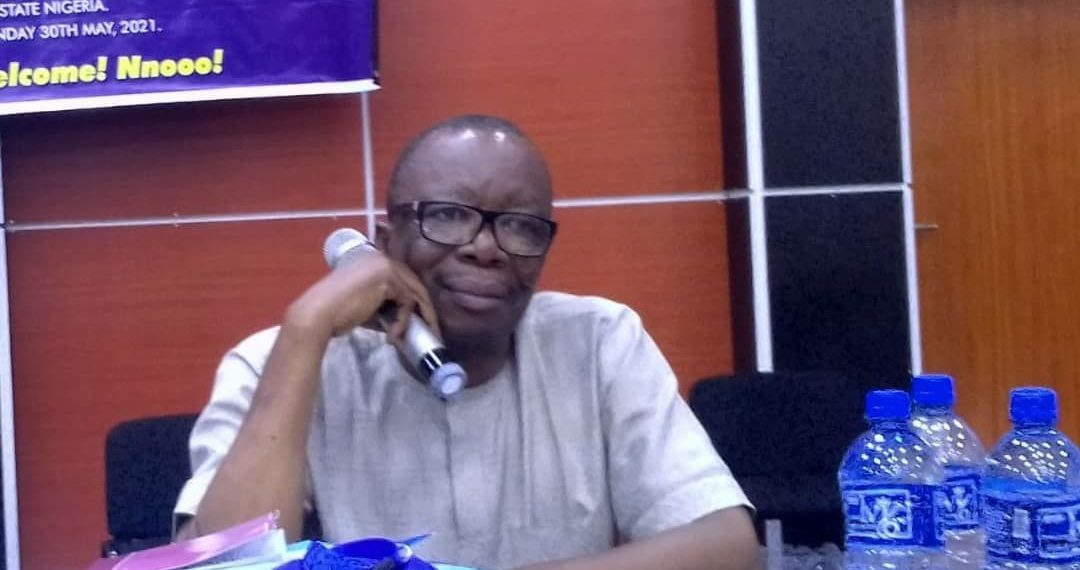 The official said that from what the union had seen at the meeting “there is light at the end of the tunnel."

The President of the Academic Staff Union of Universities (ASUU), Emmanuel Osodeke, has said that the union will soon call off its eight-month-old strike.

Mr Osodeke said this at a meeting with the leadership of the House of Representatives on Monday in Abuja.

He said that from what the union had seen at the meeting “there is light at the end of the tunnel.

“This time around it is hoped that there would not be any persons or group to create issues that would make the union run into any hitch,” he said.

He further hoped that the intervention by the leadership of the House would be the final for the sake of the students, adding that ASUU’s struggle was for the educational and university system in the country.

“We hope that in the next few days, we will put an end to this strike. We want to have a system where the renumeration is enough to attract lecturers all over the world to our universities,” Mr Osodeke said.

He said that Nigerian universities should also be paid in hard currencies for attracting foreign students, while expressing worry over some good lecturers that were leaving the country.

“We are the giant of Africa and we must live by that. We thank the speaker for this intervention and we must work together so that every Nigerian will be proud of the universities we have,” he further said.

He said that the strike should not have gone beyond two weeks, “if the National Assembly had intervened before now”.

The Speaker of the House of Reps, Femi Gbajabiamila, said that the intervention by the leadership of the House was fruitful.

Mr Gbajabiamila also said that the meeting with President Muhammadu Buhari was far-reaching.

He said that rhe president’s decision would be made known to the union and the public on 11 October.

He said that the leadership of the House were able to ensure that all the demands of ASUU in terms of revitalisation and salaries, among others, had been provided for in the 2023 budget.

He said that N470 billion had been included in the 2023 budget to accommodate ASUU’s demand.

“The issue of UTAS been resolved as both the government and ASUU have agreed and both will sit to agree to include all the peculiarities required by ASUU on the IPPIS payment platform.

“I believe we have covered ground, and it’s basically what we have agreed on. ASUU would have called off the strike today and hopefully in the next couple of days.

“We thank ASUU for responding at every moment we have called them.

“We have met in my office and it was positive. We did this for the sake of our students,” he said

Why PDP will never return to power — Tinubu