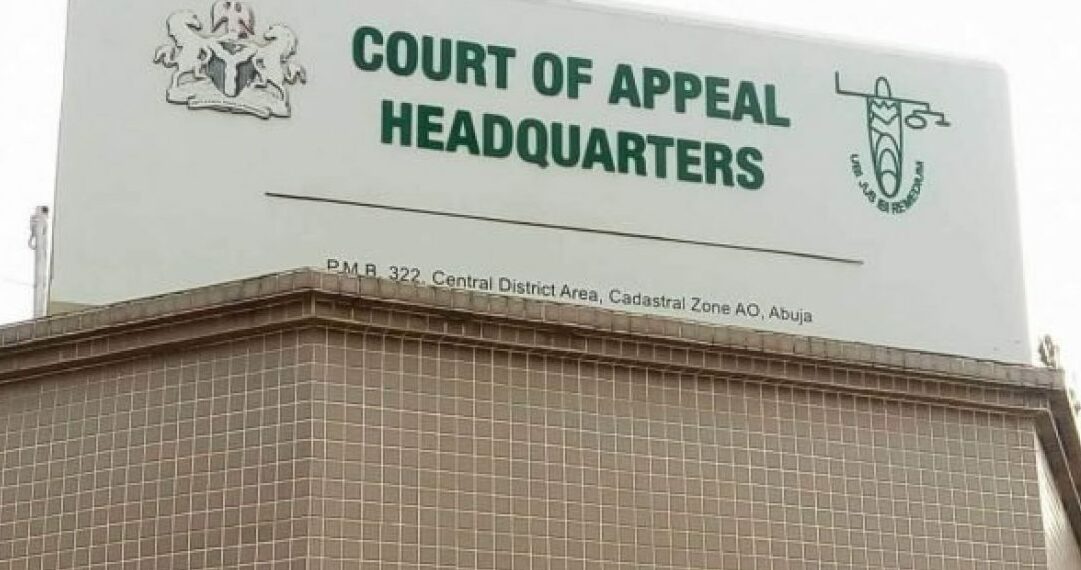 The Court of Appeal granted ASUU permission to file its appeal against the Nigerian government on the condition that the union calls off its strike immediately.

The Court of Appeal in Abuja, on Friday, ordered the Academic Staff Union of Universities (ASUU) to call off its strike.

The court gave the order after dismissing the union’s application for a stay of execution of an earlier ruling of the National Industrial Court directing the university lecturers to resume work.

The three-member panel of the Court of Appeal led by Hamma Barka granted the union permission to appeal the ruling of the industrial court but ruled that it must first resume work to be allowed to file the appeal.

It said should ASUU fail to re-open the universities, the permission it gave the union to appeal against the interlocutory injunction of the National Industrial Court “will be automatically vacated.”

It gave the university lecturers’ union seven days within which to file its notice of appeal against the order of the National Industrial Court.

“I am inclined to granting the application to appeal the decision of the National Industrial Court of Nigeria. But the order of the lower court shall be immediately obeyed,” the court held in its unanimous ruling.

The National Industrial Court had on 21 September ordered ASUU to call off the strike.

The court granted the motion on notice filed by the federal government, directing the lecturers to return to classrooms.

Ruling on the interlocutory injunction, the trial judge, Polycarp Hamman, restrained ASUU from continuing with the industrial action pending the determination of the suit filed against ASUU by the federal government.

Miffed by the ruling, the union headed to the appeal court to appeal the ruling.

It also filed a stay of execution of the ruling of the industrial court.

Court strikes out ASUU’s application for stay of execution

The Court of Appeal ordered the striking lecturers to “immediately” call off the eight months strike, having struck out ASUU’s application for a stay of execution of the lower court’s order.

It said it was within ASUU’s right to appeal the decision of the industrial court.

Agreeing with the federal government’s argument that ASUU cannot approach the appellate court with “dirty hands”, the panel held, “should the applicant (ASUU) fail to obey the order (of the lower court), the leave granted shall be automatically vacated.”

For eight months, public universities in Nigeria have been closed due to the ASUU strike.

ASUU accused the federal government of refusing to implement a 2009 agreement on matters bordering on increased funding of universities and increasing lecturers’ salaries.

The matter got to a head when the union embarked on an initial four weeks strike on 14 February, asking the government to honour the agreements it had entered with the union in 2009.

On 19 July, the Minister of Education, Adamu Adamu, took over negotiations promising to get all striking university workers back to work in the shortest possible time

While Mr Adamu’s persuasion worked on other unions, it fell flat with ASUU with the ‘No Work, No Pay’ rule introduced by the government.

ASUU, in reaction, extended its strike indefinitely on 29 August.

Following its inability to resolve the dispute with ASUU through negotiations, the federal government, through the Minister of Labour and Employment, Chris Ngige, referred the matter to the industrial court for resolution.

The government asked the court to determine the legality or otherwise of the strike.

It also wants the court to determine whether ASUU members are entitled to emoluments for the period they have been on strike.

The Nigerian government added that it wants the court to adjudicate on the propriety or otherwise of the strike.

The government also “requested an order of the Court for ASUU members to resume work in their various universities while the issues in dispute are being addressed by the NICN in consonance with the provisions of Section 18 (I) (b) of the TDA Cap T8. LFN 2004.”