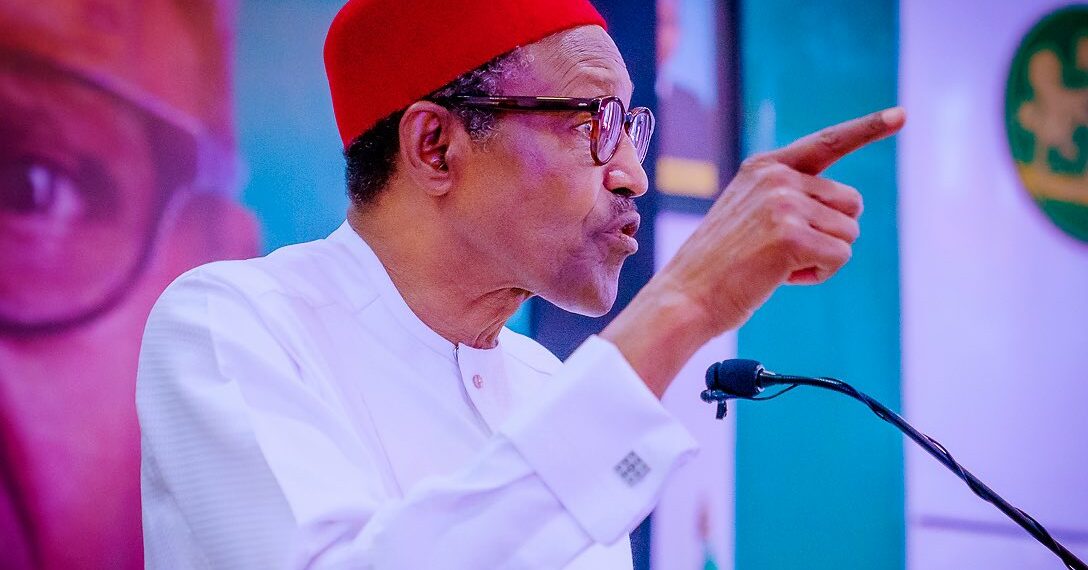 The remaining 23 hostages of the Abuja-Kaduna train attack were released by the terrorists on Wednesday.

President Muhammadu Buhari has given credit to his government for securing the release of hostages kidnapped six months ago from a train managed by the government.

The government announced Wednesday that the remaining 23 hostages were released at about 4 p.m. on Wednesday. They were among the scores of people kidnapped when terrorists attacked a Kaduna-bound train on March 28.

According to a statement by his spokesperson, Mr Buhari “credited his government for resolving the issue and the de-escalation of the terrorism, banditry and kidnapping that surged recently, giving assurances that the efforts will be sustained.”

The president expressed his happiness and satisfaction with the military as well as other security agencies for the safe release of the remaining 23 passengers.

“The nation owed the military and all other security and intelligence agencies a debt of gratitude for the successful conduct of the operation leading to the release of the hostages,” Garba Shehu, the president’s spokesperson, wrote in a statement sent to journalists.

He affirmed that the agencies had shown outstanding capabilities that the whole world would not fail to take note of.

“This country’s armed forces are as good as any. Given needed support and encouragement as we have been doing, there is no task that they cannot accomplish.

“I commend them for this remarkable outcome,” Mr Shehu quoted the president as saying.

While expressing satisfaction with the eventual release of the remaining hostages, Mr Buhari also congratulated the families of the victims for having them back alive.

According to him, the relief that comes to the nation arising from the closure of this unfortunate saga must be sustained at all times, all over the federation.

PREMIUM TIMES reported the attack on the Kaduna-bound train on March 28. At least eight people died in the attack while 168 people were declared missing, most of whom were believed to have been kidnapped.

While scores of passengers on the train were kidnapped, many others were not.

The terrorists had earlier released some of the hostages in batches after ransom was paid by the relatives.

The middleman who helped the victims’ families negotiate with the terrorists, Tukur Mamu, has, however, been arrested by the secret police, SSS.

Mr Mamu was arrested on 7 September for allegedly conniving with the terrorists.

He was arrested in Egypt on his way to Saudi Arabia for a lesser Hajj. He is still being held by the secret police.

Kaduna, in north-west Nigeria, is one of the states troubled by terrorism with various armed groups, called bandits by locals, killing and kidnapping residents of rural communities.