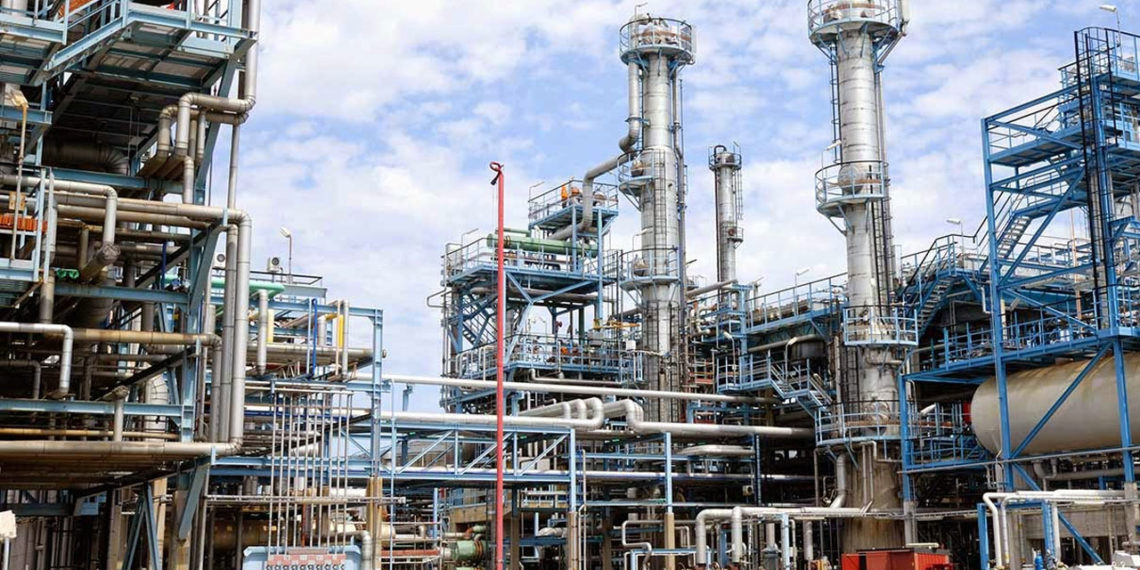 Officials had previously said the start-off date will be the first quarter of next year.

The Nigerian government last month gave its word the country’s biggest crude refinery in Port Harcourt will restart operation from an outage this December, after it would have completed a revamp that began over a year ago.

“As we said earlier, the old refinery in Port Harcourt, which is about 60,000 barrels per day capacity, will be functional by December and, of course, we still have some time in the contracting time to conclude the rest of the Port Harcourt Refineries,” Junior Oil Minister Timipre Sylva said after the Federal Executive Council (FEC) meeting this month.

Over the years, the refinery has performed below optimal levels despite the huge resources set apart for its rehabilitation.

This has resulted in importation of petroleum products for domestic use for many years to cover for the gap in the refinery’s output, costing the nation dear in terms of lost revenue.

The refinery shut down in March 2019 for the first phase of repair works after the government secured the service of Italy’s Maire Tecnimont to handle the scoping of the refinery complex, with oil major Eni appointed technical adviser.

In 2021, NNPC Limited said repairs had started after FEC approved $1.5 billion for the project.

The government said funding for the repairs will be from many components including the Nigerian National Petroleum Corporation (NNPC), Internally Generated Revenue (IGR), budgetary provisions and Afreximbank.

NNPC TowersApproval for rehabilitation was greeted with mixed feelings as the country had, in the past, spent billions of dollars on refinery maintenance which failed.

The first phase was initially scheduled to be rounded up in 18 months (December 2022) from the point of the agreement, taking the refinery to 90 per cent production capacity with the second and third phases completed within 24 months and 44 months respectively, Mr Sylva said March last year.

However, the schedule of activities currently on ground shows that the timelines are already being missed, according to interviews with top officials featured in the television public affairs programme, Eagle Eye, hosted by Ajuri Ngelale, the senior special adviser to the president on public affairs.

The first phase of the refinery is expected to start operation by March 2023 following 24 months of project execution in Area 5 of the complex, according to the interviews.
Phase 2 of the rehabilitation project will restore the Port Harcourt Refineries to a processing capacity of 135,000 bpd (90%) delivering a total processing capacity of 189,000 bpd by December 2023 following 33 months of project execution in Areas 1 & 2 of the complex.

In Phase 3 of the project, the entire refinery allied infrastructure will be restored and upgraded, most notably the fluid catalytic cracking unit and other ancillary operations. Support infrastructure such as storage tanks and product assessment laboratories will be fully restored by December 2024.

At the site in April, Mr Sylva received a project briefing from the NNPC chief Financial Officer, Umaru Ajiya, accompanied by the NNPC board.

A project oversight briefing at the Port Harcourt Refining Company (PHRC) headquarter was conducted by the refinery managing director, Ahmed Dikko, followed by a tour.

“We have three phases to these projects, the three phases have all started. Phase 1 is to ensure that the old refinery begins to function and that phase will be completed in the first quarter of 2023,” Mr Sylva said.

The site contractor, sharing his thoughts, said “So far we have seen that we are also in line with the project. We faced some issues that have been solved together.”

“We are confident that we can maintain the schedule and the result of the job done so far is interesting. We did not see any major problem for these reasons. We believe that we may stay under the time frame that has been signed on the contract.” 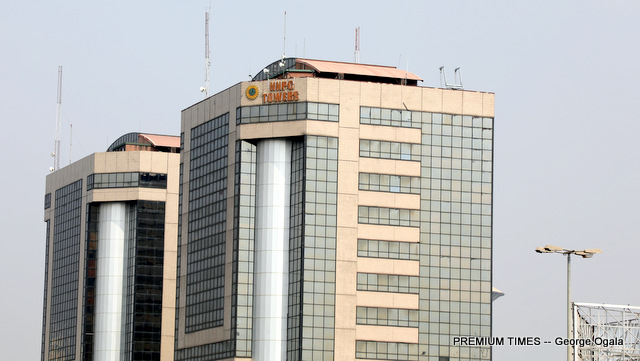 Also, Global oil market surveillance and intelligence firm S&P Global Platts, which tracks the progress of upgrades in refineries across Africa, noted in its latest monitoring report issued this July that the refinery is due to restart in the first quarter of 2023, based on an interview with the spokesperson of state-owned NNPC Limited.

S&P Global Platts Garba Deen Muhammad as saying the refinery will still be functioning at 16.7 per cent below its full capacity.

“The rehabilitation work on the Port Harcourt refinery is progressing well and on course to meet the scheduled target of completion,” Mr Muhammad said.

“The refinery will resume operation in the first quarter of next year, to start first with refining 50,000 b/d of crude oil.”

The managing director, PHRC, Ahmed Dikko, did not respond to PREMIUM TIMES when reached for comments.

Attempts to speak with Mr Sylva were also unsuccessful as he did not answer his phone neither did he respond to questions sent to him by SMS.

Located at Alesa Eleme, approximately 25km east of Port Harcourt, the Port Harcourt Refineries were the largest refining company in Nigeria before the coming of the Dangote Refinery currently under construction in Lagos.

It is made up of two units, the old and new refineries.