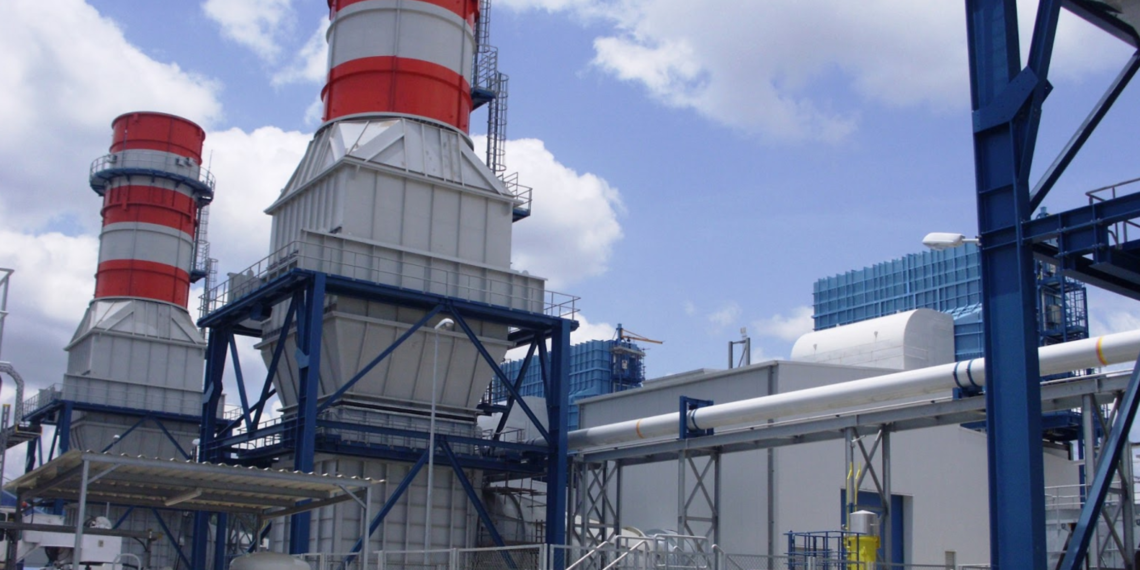 The listing in Lagos on Wednesday, will enable Geregu Power entry to the Nigerian Exchange’s (NGX) main board with 2.5 billion shares of N100 per unit by way of introduction, the company having scaled regulators’ hurdle.

Geregu Power Plc, the latest bet of Nigerian billionaire, Femi Otedola, will go public this week, according to a regulatory filing obtained by PREMIUM TIMES, easing the path of the company to raising capital and gaining higher notability.

The listing in Lagos on Wednesday, will enable Geregu Power entry to the Nigerian Exchange’s (NGX) main board with 2.5 billion shares of N100 per unit by way of introduction, the company having scaled regulators’ hurdle.

It suggests the corporation’s market value at listing will total N250 billion.

“We look forward to hosting you at the Exchange on October 25th or 26th 20222 for a closing gong ceremony to commemorate the listing,” NGX CEO Temi Popoola said in a letter to the company.

The move makes Geregu Power the first power company in Africa’s largest economy to attain listing status even though Tony Elumelu-backed Transcorp Nigeria, already listed on the NGX, has power as one of its key focus but not as a separate listing.

Mr Otedola lost his position as Nigeria’s third richest man after Aliko Dangote and Mike Adenuga after a plummet in the value of his shares in the defunct Forte Oil (now Ardova) by $400 million in nine weeks, a 43.5 per cent slide in percentage terms.

He controlled a holding in excess of 78 per cent in the firm before offloading it to Abdulwasiu Sowami’s Ardova and using the proceeds in the purchase of Geregu power following the share price crash. Geregu Power, which generates electricity, has a power distribution unit named Amperion.

Amperion, a unit under the old Forte Oil, paid $132 million in 2013 for the first plant to be acquired by Geregu under Mr Otedola’s management.

The 414-gigawatt power-generating plant was a state asset before it changed hands during a government-led privatisation round.

His investment in the plant at the time was in the region of $1 billion.

Mr Otedola was a party in a fierce ownership tussle at Nigeria’s oldest lender FBN Holdings last year after his acquisition of the biggest stake in the centenarian institution via off-market deals caused an upset that irked members of its top hierarchy, triggering resistance from its then top shareholder and chairman of its commercial banking unit.

FBN Holdings hit record half-year profit in the six months to June, with after-tax profit rocketing by 48.6 per cent to N56.5 billion.

With FBN Holdings’s share acquisition move and the bid to take Geregu Power public, Otedola could be clawing his way back to the Forbes Africa’s Billionaires Ranking and also Nigeria’s top three billionaire list, where Dangote, Abdul Samad Rabiu and Adenuga hold sway in that order.

Geregu Power paid N37.6 billion in dividend for 2020 but declared a dividend three times lower than that figure for last year, when it declared N12.3 billion, according to a company document seen by PREMIUM TIMES.

Profile of Geregu Power board members

Mr Otedola, was before joining Geregu Power in 2013, the chair of the board of Forte Oil between May 2007 and June 2019. Previously a board member of organisation including Abuja-based Transcorp Hilton Hotel and Nigerian Chamber of Shipping, he was also a member of the governing council of the Nigerian Investment Promotion Council in the past.

He was a member of the National Economic Management Team for almost four years.

Mr Akinfemiwa has experience totalling 22 years in the energy sector with first-hand knowledge of electricity generation and, as consummate oil trader, of derivatives, swaps and futures. As the former chief of Forte Oil, he led the company through its top ownership divestment process in 2019 after heading it for eight years that grew its retail outlets to 450 across Nigeria.

Mr Akinfemiwa is the erstwhile chair of Major Oil Marketers Association of Nigeria and a former director of African Petroleum Ghana as well as of Trading and Business Development at Fineshade Energy United Kingdom.

A legal practitioner by training, Adeyemi holds an LL.B in 1989 from Obafemi Awolowo University. He joined partners to establish the legal practice consultancy Agape Consulting that assisted in starting and providing advisory services to more than a hundred firms in the UK. He held a non-executive director position on the Forte Oil board for a decade and is now a director at Amperion Power.

A chartered engineer, Mr Makoju is a Fellow of the Nigerian Society of Engineers, Nigerian Academy of Engineering as well as Nigerian Institute of Mangement. He made a first in mechanical engineering at University of Nottingham, where he also holds an MPhil in the same field.

He is the immediate past chief executive of Dangote Cement and, prior to that, was the managing director of the defunct National Electric Power Authority.

Mr Makoju held the position of the CEO of West African Portland Cement Company now Lafarge WAPCO, when it was the country’s biggest cement-maker.