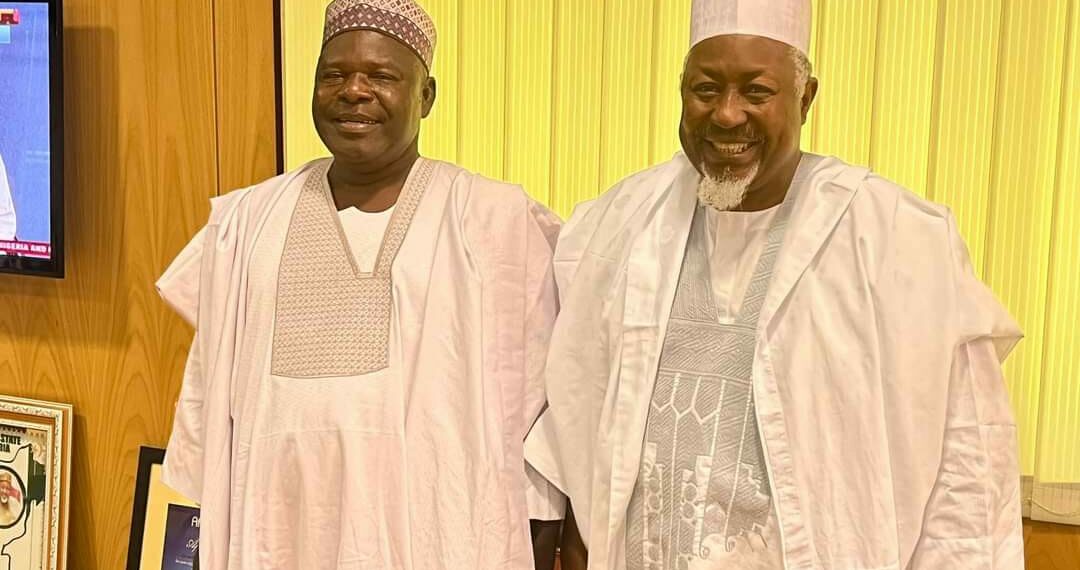 The police on Saturday said the death toll has reached 108.

The death toll in the widespread flooding disaster caused by torrential rainfall across Jigawa State since August, has increased to 108.

PREMIUM TIMES earlier reported how 98 people died. The police said most of the dead were killed by drowning, thunderstorms, and collapsed buildings.

On Saturday, the state’s police spokesperson, Lawan Adam, said the death toll from the flood has increased to 108.

This is as the state’s governor, Muhammad Badaru, who has been vacationing abroad, returned home on Friday, after three weeks.

Mr Badaru came under intense criticism for choosing to go on vacation in the middle of the widespread disaster and for not visiting those affected by the flood.

Upon return, he held closed doors meeting with a chieftain of his All Progressives Congress (APC) in the State, Isah Gerawa, who accused him of awarding contracts mainly to non-Muslims.

Following the closed-door meeting, the state’s commissioner for special duties, Auwal Sankara, told PREMIUM TIMES that the two politicians have reconciled their differences for sake of the party.

Mr Sankara, who presided over the reconciliation meeting said “both parties ‘unconditionally’ agreed to work together and move the party to succeed in the forthcoming general election”.