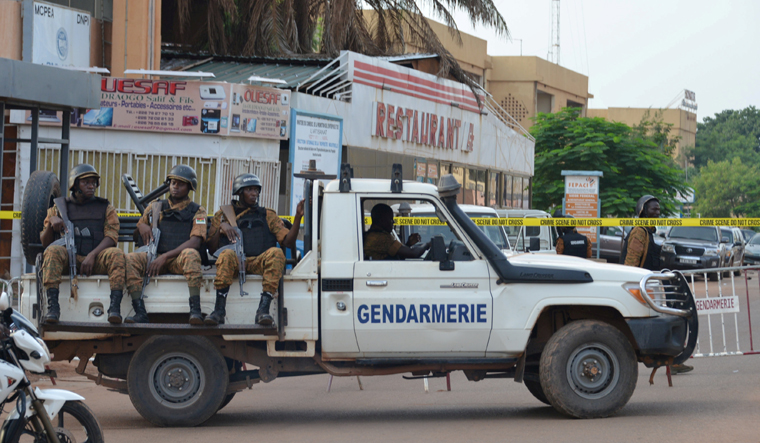 He said a group of officers had decided to remove Mr Damiba due to his inability to deal with a worsening armed uprising in Burkina Faso.

The coup in Burkina Faso has been confirmed. Army captain Ibrahim Traore Friday evening announced that former military ruler Paul-Henri Damiba has been deposed and his government dissolved.

He also announced the suspension of the constitution and transitional charter.

Mr Traore announced this in a statement read on national television.

He said a group of officers had decided to remove Mr Damiba due to his inability to deal with a worsening armed uprising in the country.

He announced that borders were closed indefinitely and all political and civil society activities were suspended.

The latest coup in the West African country is coming eight months after Mr Damiba overthrew former President Roch Kabore in a coup.

The latest coup in Burkina Faso is the most recent in West Africa where countries like Chad, Mali and Guinea recently experienced coups.