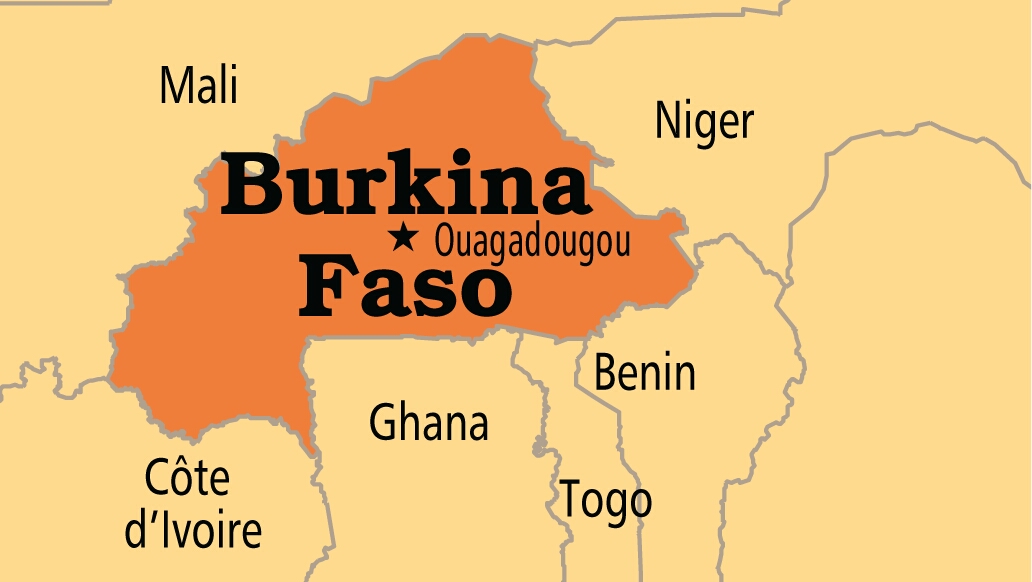 Residents of Burkina Faso were woken on 30 September, 2022 by weapons fired in various camps in the capital.

The sound of gunfire in the capital Ouagadougou has raised fears of yet another coup in Burkina Faso.

Several roads in the capital have been cordoned off by men in uniform, and the national television signal has been cut off.

This comes on the eve of a demonstration in Bobo-Dioulasso – the country’s second largest city – calling for the departure of junta leader Paul Henri Damiba.

He is currently in Djibo where a few days ago a dozen soldiers and civilians who were escorting a humanitarian convoy were killed.

There has been no official communication from the government.