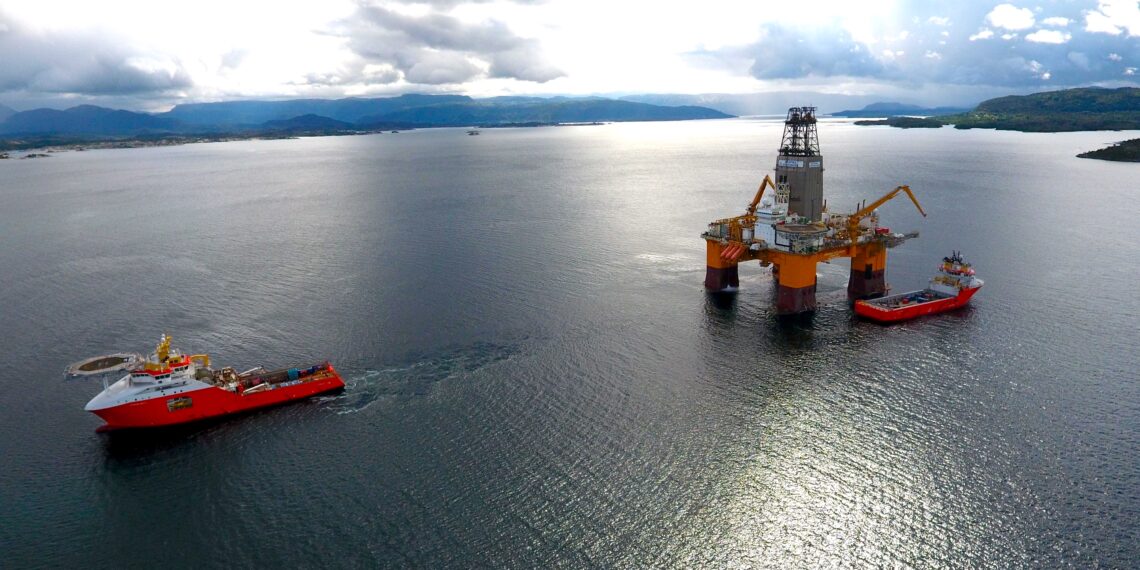 Africa – where is the good news?

While there are legitimate political and economic headwinds, there are also reasons for optimism in the African continent.

A sombre mood has dominated the discourse around Africa this year. At a recent investor roundtable in London, there was a sheepish silence when attendees were asked where the good news was to be found. Currency blowouts and rampant inflation, rising food and fuel prices, and ongoing security threats (including an increasing number of coups) have severely dampened investor sentiment towards the continent.

Africa’s heavyweight economies especially have been battling – Ethiopia with an ongoing civil war; Nigeria with insecurity; Egypt with negative external shocks from the Russia-Ukraine conflict; and South Africa with persistent power outages.

Yet there are reasons for optimism. Politically, Kenya and Zambia have seen peaceful elections with smooth handovers of power. Zambia demonstrated its maturity last year when the authoritarian-leaning former president, Edgar Lungu, conceded without contestation. And Kenya defied its tendency for electoral violence by this year delivering its most peaceful election since 1992. Meanwhile, ruling party majorities have eroded as liberation dividends fade in countries like South Africa, Angola and Botswana.

Taken together, this points to a mixed democratic landscape rather than a universally negative picture. It also shows that incumbent victories are no longer a given. This is largely due to a younger, impatient electorate unimpeded by partisanship and the weight of history.

Young people are demanding more effectiveness and accountability from their leaders. They are also more inclined to switch allegiance in the instance of failure – fuelling the resurgence of political oppositions across Africa. This is creating a more competitive politics where leaders must deliver or depart.

There has also been political reform in other parts of the continent. In Tanzania, Samia Hassan has opened up the political space, re-engaged the business community and ended the COVID-19 denialism of John Magufuli’s regime.

Similarly, in Côte d’Ivoire, Alassane Ouattara has walked back years of animosity with longstanding political rival Laurent Gbagbo, repealing a 20-year sentence issued to the former statesman in 2018. Meanwhile, Mr Ouattara has overseen a political dialogue process and re-engagement with the political opposition, which should aid his country’s stability.

And Félix Tshisekedi has managed to keep the lid on the volatile Democratic Republic of the Congo, engendering relative calm in Africa’s proverbial powder keg (despite ongoing issues in the east and with Rwanda). This allowed for renewed contact with multilaterals like the International Monetary Fund (IMF) while easing consternation towards what still is a highly lucrative economy.

There have also been positive developments economically. Although Africa is still wading through fiscal and balance of payments difficulties, there has been broad uptake of IMF programmes – among as many as 25 countries – and a funding commitment of more than $16 billion. This suggests a more pragmatic and less ideological policy tilt by incumbent governments.

Privatisation and deregulation efforts in Angola, plus Gabon’s novel carbon credit scheme and South Africa’s move to open electricity generation to private players are all dynamic policy changes that will yield long-term dividends.

The continent also saw an increase in the share of global foreign direct investment, going from 4.1 per cent in 2020 to 5.2 per cent in 2021, with ventures in so-called green and blue economies accounting for most capital inflows.

Moreover, the current macro environment has piqued foreign interest and resulted in a series of high-profile mergers and acquisitions across Africa. With over $12 billion worth of these deals signed in the first half of 2022, activity in Africa’s oil and gas sector stands out and should surpass pre-pandemic levels. Notable deals include Tullow’s merger with Capricorn Energy, and Eni and bp’s merger in Angola to create Azule Energy.

In 2021, Dubai-based DP World acquired South Africa’s Imperial Logistics, while Dutch brewer Heineken continues to court Distell. The multibillion-rand deal was conditionally approved by South Africa’s Competition Commission and is awaiting final approval by the Competition Tribunal. These ventures are primarily driven by cheap valuations and foreign players’ ability to establish a clear footprint across the continent.

The investor universe is also expanding as established powers – the United States, China and Europe – and emerging powers like India and Turkey ramp up their strategic engagements.

The African Continental Free Trade Area agreement will further boost trade and investment prospects as integration efforts gather momentum. The ongoing pilot phase of the agreement reached a major milestone on 23 September when Kenya made its first export to Ghana. In the short to medium term, more transactions are expected among pilot phase countries.

Finally, international investors continue to pour money into Africa’s start-up scene, with the big four regional dynamos – South Africa, Nigeria, Kenya and Egypt – attracting the lion’s share of funds. African start-ups raised over $4.3 billion in 2021 – 2.5 times more than in 2020. The success of fintechs and the proliferation of unicorns such as Fawry, Interswitch, Jumia, and Flutterwave have generated further optimism around these prospects. And given the continent’s youthful, innovative and tech-savvy population, these trends should continue.

Contrary to the prevailing Afro-pessimism, Africa remains an attractive proposition to external capital. If shifts in the global energy market are anything to go by, this appeal isn’t fleeting. The Russia-Ukraine conflict, Europe’s energy insecurity, and the green energy transition have created a perfect opportunity for Africa to cash in.

The prospect of locking a lucrative customer in Europe has engendered urgency among African governments and investors to finalise structural reforms and key infrastructure projects. In North and West Africa, there’s talk of resuming and completing major pipeline projects linking the regions to Europe, such as the $25 billion Nigeria-Morocco and $13 billion Trans-Saharan gas pipelines.

And in Mozambique, Italian energy multinational Eni is eyeing the construction of a second floating liquefied natural gas platform to meet growing European demand. Elsewhere, Southern and Central Africa’s endowment with resources like green hydrogen and others required for sustainable technologies such as cobalt and lithium position the regions as key beneficiaries of the green energy transition.

These trends will allow the continent to tackle several issues at once. Buoyant earnings from mineral sales will strengthen public balance sheets, while fixed capital investment will drive much-needed foreign inflows and improvements to structural bases.

Africa certainly has its share of problems, but perspective is important and generalisations should be avoided. Alongside the flurry of coups are countries edging towards democratic consolidation, and alongside the economic plight are nascent sectors promising to deliver significant windfalls for smart money.

Geo-economic trends, policy reforms and increased civil society engagement also mean that Africa’s green resources are becoming less of a curse and more of an opportunity. For instance, Gabon is poised to become the biggest early adopter of carbon credits to mitigate environmental degradation and promote sustainable development. And if all goes to plan, Mozambique’s liquefied natural gas sector could be among the first in Africa to see large-scale deployment of carbon capture technology.

Investors need to see past the veil of negativity and find the pockets of growth and success that exist.