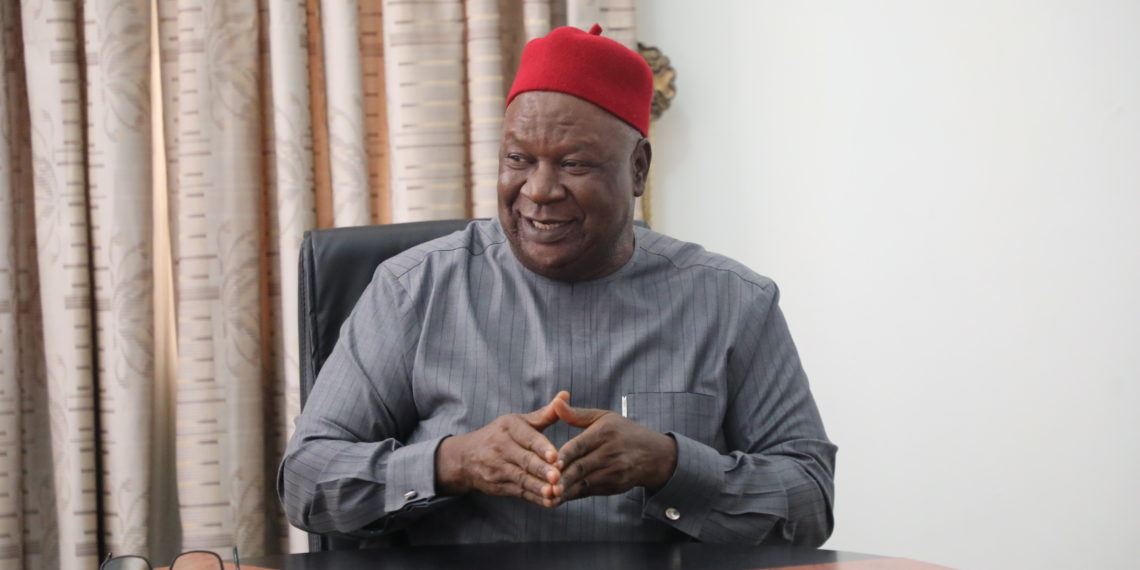 The new appointments are aimed at strengthening the campaign team of the PDP presidential candidate.

Atiku Abubakar, the presidential candidate of the Peoples Democratic Party (PDP), has made new appointments to his campaign team.

The appointees are former Senate Presidents, Bukola Saraki, who was named as the special envoy to the presidential candidate, and Pius Anyim, as a special adviser.

A former governor of Kano State, Ibrahim Shekarau – who had exited the party for the New Nigeria Peoples Party and returned months later – was also named a special adviser to Atiku.

Another former governor of Osun State, Olagunsoye Oyinlola, and ex-lawmaker, Ehigie Uzamere, were also named as his special advisers.

The fresh appointments, contained in a statement by Atiku’s media aide, Paul Ibe, are parts of preparations for the campaigns scheduled to commence on Wednesday.

The appointments, which take immediate effect, he said, are aimed at strengthening his presidential campaign team.

Atiku charged the appointees to “use their vast political experiences in ensuring that the PDP presidential campaign records resounding success in the 2023 election.”

Messrs Saraki and Anyim, both former senate presidents, contested in the 28 May primary election of the party but lost to Atiku. While Mr Saraki polled 70 votes to place a distant third, Mr Anyim got 14 votes.

The appointments come on the heels of a controversy surrounding the composition of the Presidential Campaign Council (PCC) and the internal crisis in the party.

It also comes about 24 hours after Mr Saraki, who had been silent on the party crisis, said he was “working underground” towards the success of the party and the presidential candidate.

Atiku is expected to inaugurate the council on Wednesday and the party is expected to commence campaign rally for the 2023 election at Makurdi, the Benue State capital.

The PDP is also expected to release a timetable for the campaign rally by Tuesday.