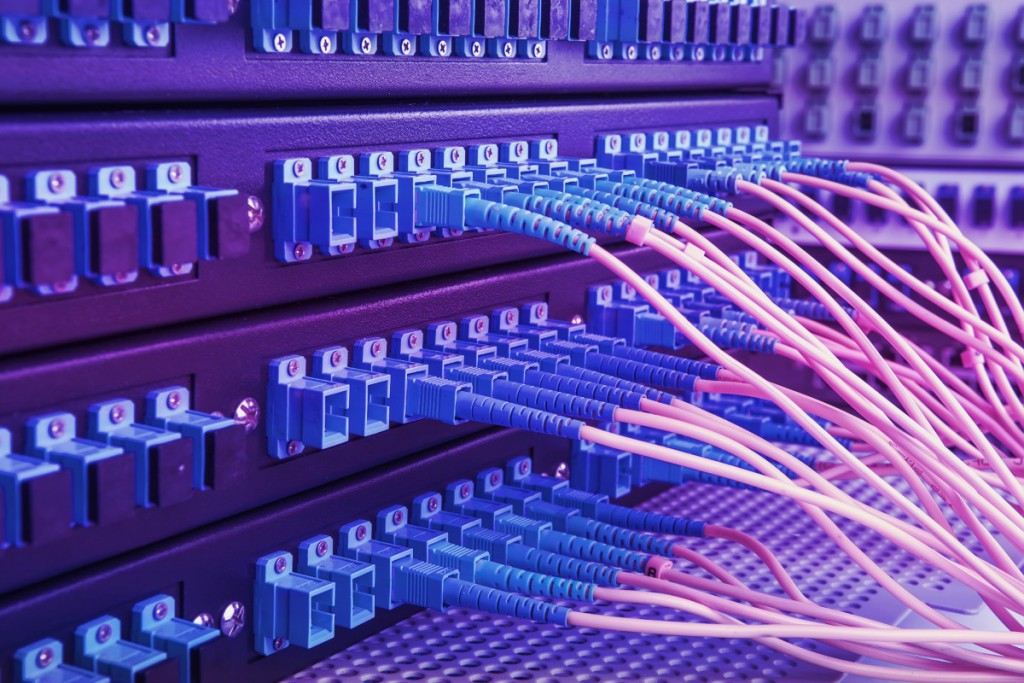 Nigeria ranks 151st on fixed broadband internet speed assessment of 182 countries, according to a new report.

In the mobile category, Nigeria came 87th of 140 countries with a download speed of 33.29 mbps, while South Africa took 46th with 68.9 mbps. The global leader in that category was United Arab Emirate with 258 mbps.

Nigeria, however, recorded one of the fastest monthly rise of 15 spots between July and August 2022.

The Ookla report said despite relative improvements, internet speed in Africa is generally far off the global average.

Internet outages contribute to Africa’s low speed. The survey revealed that during the second quarter of 2022, users reported 46,810 incidents for Vodacom and 34,882 for MTN which is present in 17 African countries.

South Africa’s performance was a reflection of the country’s advancement with the 5G network.

Over 40 African countries have yet to lay the foundation for the creation of 5G spectrums, although at least 13 countries are already conducting trials.

“We can clearly see the impact that 5G has on overall performance as South African operators came first thanks to having 5G networks in place. MTN South Africa was well ahead of the rest of operators, despite facing challenges with load shedding, with median download speed of 65.95 mbps, followed by Vodacom South Africa with a median download speed of 48.70 mbps. If we take 5G out of the equation, Safaricom Kenya was the fastest operator among the analyzed operators,” Sylwia Kechiche, principal industry analyst, enterprise at Ookla said in the report.

Nigeria’s speed is expected to rise in response to network infrastructure investments made by operators and as 5G expands. MTN, one of two companies in Nigeria awarded 5G licence, launched 5G trial in seven cities in the country. The company, alongside Airtel, are investing some N208.5 billion in their network infrastructure, according to Ookla.

“With the MTN commercial 5G launch, leveraging the largest spectrum dedicated to 5G in Africa, Nigeria will join a handful of African countries that have rolled out the 5G network. To experience 5G, you can order MTN routers at the nearest MTN service centre or visit the MTN Nigeria website to order 5G-enabled routers for home delivery,” Mr Toriola was quoted by BusineessDay as saying.