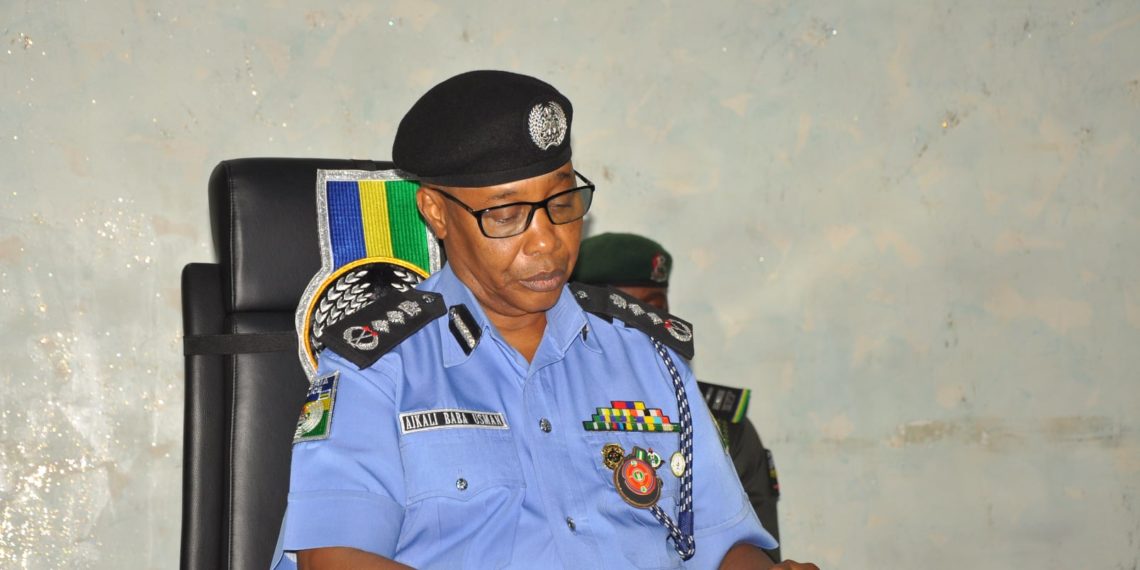 The Complaint Response Unit (CRU) of the Nigerian police has received 14,976 complaints against police officers since it was established in 2015.

The Complaint Response Unit (CRU) of the Nigerian police says it received 287 complaints of professional misconduct against police officers nationwide in the first quarter of the year.

The unit disclosed this at an event organised by Avocats Sans Frontières, a French organisation, in Abuja on Thursday.

According to the report presented by Marius Ishaku, an assistant commissioner of police and head of the CRU, of the 287 complaints received against police officers between January and March this year, 181, representing about 63 per cent of the cases, were resolved.

The report added that 100 cases or about 35 per cent of the total number of complaints are still pending.

It added that six complaints, which constitute only two per cent of all the complaints were false.

It added that the police also recovered a total of N1.2 million from the officers.

According to the report, 21 of the complaints received by the CRU had to do with police officers demanding money for bail.

It also said 256 of cases were noted as instances of professional misconduct.

There were seven complaints of excessive use of force by the police, according to the report.

It also said the unit had one complaint involving distress calls, another involving incivility, and one other that had to do with police getting involved in civil matters.

According to the document, the states where the highest number of complaints were reported against the police in the first quarter are: Lagos, 99 complaints; Federal Capital Territory, 28; Delta, 21; and Rivers, 19.

Ebonyi, Borno, Benue, Plateau, Ekiti, Kano, and Niger are the states with the fewest complaints against the police force, with only one case each.

Channels used for submission of complaints

The CRU stated that of the 287 complaints received, 108 of them were received through its WhatsApp platform, eight through Facebook, and 93 through the phone.

It added that 57 of the complaints were received via Twitter, one via email, and others through other channels.

How to file complaints

Meanwhile, Mr Ishaku said complainants do not have to visit police offices physically to lodge their complaints.

”So far, we make use of technology because it is a technology driven generation that we are in. And that explains why the unit is very dynamic. We anticipate that a lot of people having negative encounters with the police may not be in the right frame of mind to walk up to any police facility to lodge a complaint.

“And that explains why the leadership of the force thought of the way out by adopting the use of technology.”

A chief superintendent of police, Mustapha Sani, said the police force accepts complaints and gives the public a platform to air their grievances.

He also noted the commitment of the Nigerian police towards achieving a long-term transformation.

In his brief remarks, Jude Isiguo, the executive director of Carmelite Prisoners Interest, expressed concerns about use of punishment and torture to extract information from suspects by the police.

Joy Ezeilo, a member of the governing council Human Rights Institute of the Nigerian Bar Association (NBA-HRI) said the police should invest in technology instead of leveraging on the archaic method of torture.

Ms Ezeilo, a professor and founding director, Women Aid Collective (WACOL), noted that the act is not acceptable as it violates the Anti-Torture act.

The CRU was established in November 2015. Its core mandate is to respond to all cases of Police professional misconduct that occurs during police/citizens interaction(s).

The unit says it has received 14,976 complaints against police officers since it was established in 2015, out of which 11,567 were resolved, according to a report by The PUNCH newspaper.

PDP Crisis: Wike contradicts self on Secondus’ removal as chairman