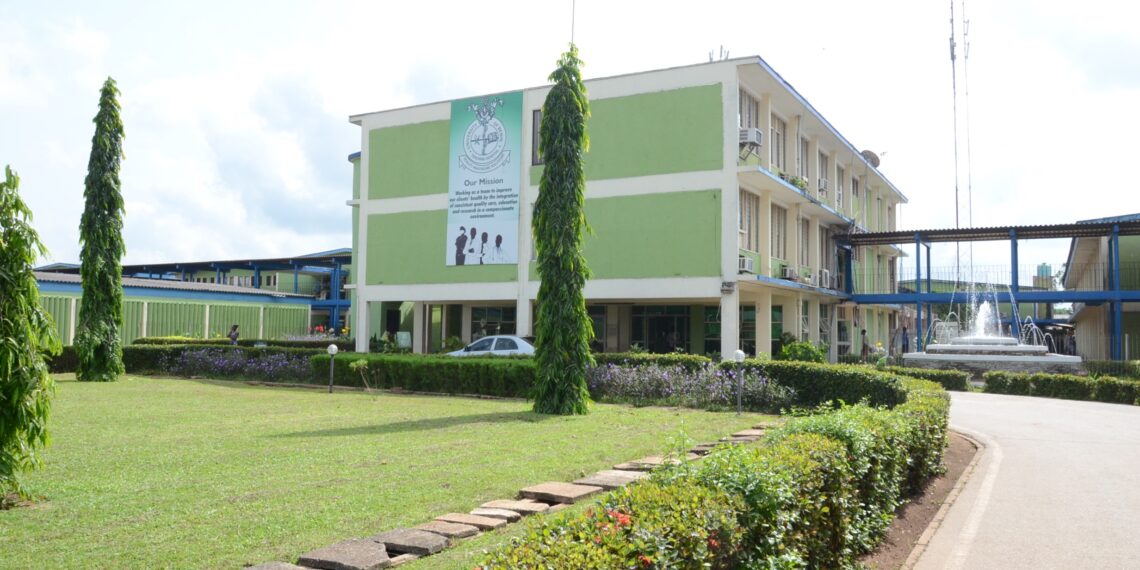 The parents of the late boy are unable to offset the bill.

The University of Benin Teaching Hospital (UBTH) has held on to the corpse of a 12-year-old girl, Glory Ekeleyede, over the inability of her parents to offset the hospital bill.

Ekeleyede, the News Agency of Nigeria (NAN) gathered, died in the hospital on 15 July during an illness.

NAN learnt that the cost of her treatment accumulated to N400,000.

A source said the inability to pay forced the hospital to seize the remains of the deceased teenager.

The bereaved father, Samson Ekeleyede, 66, lamented that his daughter’s ailment had thrown the family into a financial crisis.

He said the family borrowed to pay hospital bills and other sundry expenses.

The peasant farmer, whose wife is a petty trader, said the family barely eats again as all their resources had been expended on their daughter before she passed on.

“I learnt tailoring but that is not what I am doing. I am doing small jobs outside to feed my children. My wife sells tomatoes and pepper in the market and that is how we have been managing,” he said.

On the effort he had made since the death of the child, Mr Ekeleyede said “the child died on the 15th of July and since then she has been in the mortuary.

“I went to plead with them; they said it’s not their making. They said I have to pay. They said they used oxygen and that is why the money is high. You used oxygen; the oxygen did not work.

“If the child is alive now, it’s another thing. But they said till I pay, they will not release her body to us to bury it. I have been going there, but they refused.

“I told one of my fathers in the church. He was very touched and he wrote a letter to the government. He said I should take it to the office of the deputy governor.

“That time the governor was on leave; he was the one acting. The day I took it there was when Governor Obaseki returned from his leave. I gave it to the PRO.

“That is the person my father in the church said I should give it to. I think he also mentioned it to the wife of the deputy governor. Since then, we have been waiting, but nothing has happened”.

When contacted on the matter, the spokesperson of the UBTH, Uwaila Joshua, said “There’s presumption that when you receive care, you are to pay for it”.

Wagner being used in Africa as proxy to target civilians

Nigerian politics: Exorcising the ghosts of ethnicity, By Ayisha Osori