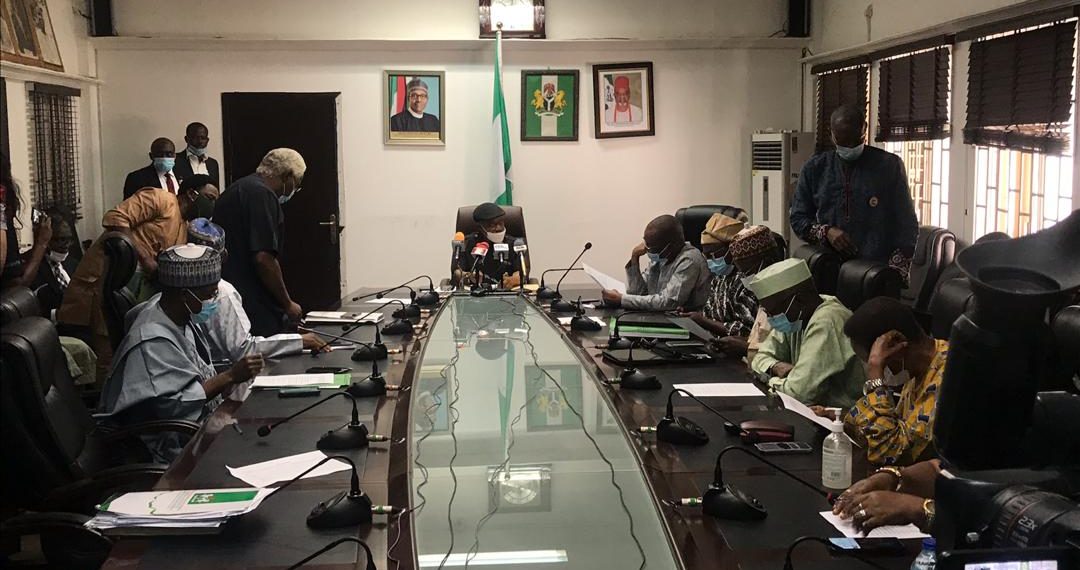 The newly constituted 14-man committee is to be chaired by the Minister of Education, Adamu Adamu, said the Federal Ministry of Education Spokesperson, Ben Goong, on Tuesday.

For the umpteenth time, the Nigerian government on Tuesday announced the constitution of another committee to review the report submitted by a renegotiation committee earlier set up to review the 2009 agreement with the striking university workers’ unions.

Earlier, the government had tasked Nimi Briggs, an emeritus professor of obstetrics and gynaecology, to lead a team of other scholars to review an earlier draft agreement between the unions and the dissolved Jubril Munzali-led committee.

However, after the submission of its report, which the striking Academic Staff Union of Universities (ASUU) described as a product of collective bargaining, the government reportedly reneged on its agreement to implement the contents of the report.

This development, ASUU has rejected and has gone on to indefinitely extend the seven-month-old industrial action, saying there is no going back until its demands are acceded to.

The newly constituted 14-man committee is to be chaired by the Minister of Education, Adamu Adamu, said the Federal Ministry of Education Spokesperson, Ben Goong, on Tuesday.

Mr Adamu had earlier on Tuesday said the government offered a 23.5 per cent increase for all workers in the university system and 35 per cent for professors, saying it is all the government can afford.

But all the unions rejected the offer, insisting it does not meet the recommendation in the draft report submitted by Mr Briggs-led committee.

According to Mr Goong, the new 14-man committee includes pro chancellors, vice-chancellors and other stakeholders.

He listed them to include the Vice-Chancellors of the University of Ibadan, Kayode Adebowale; Ahmadu Bello University, Zaria, Kabir Bala; University of Benin, Lillian Salami, and University of Nigeria, Nsukka, Charles Igwe.

Others include Mr Briggs, Olu Obafemi, a professor; Udo Udoma, and Bashir Dalhatu.

Also included are the Registrar of the Joint Admissions and Matriculation Board (JAMB), Is-haq Oloyede, a professor; and three representatives of the Academies of Letters, Science and Medicine.

The renegotiation committee chaired by Mr Briggs and Pro-Chancellor, Alex Ekwueme Federal University, Ndufu Alike Ikwo, was constituted by the government on 7 March, to renegotiate the 2009 agreement with the striking university-based unions. The committee concluded negotiations and submitted its draft in July.

ASUU has accused the government of having no ambition to meet the demands of the striking workers by constantly failing to implement the concluded draft agreement –both the current and the past.