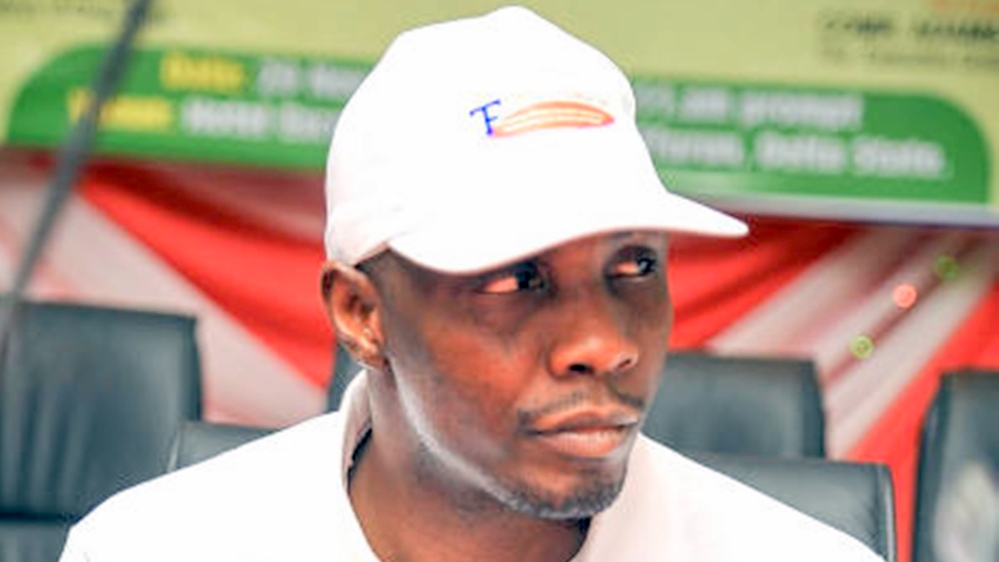 "The award of contract to private organisations to protect vandalisation of pipelines raises fundamental questions on the sincerity of the advisers of the Government on security issues," the governor says.

Governor Rotimi Akeredolu of Ondo State has criticised the multi-billion naira pipeline security contract given by the federal government to a former armed militant, Government Ekpemupolo, popularly known as Tompolo.

Mr Akeredolu, a member of Nigeria’s ruling party, APC, said the news of the contract was ‘unsettling.’

“More disquieting is the barely disguised hostility displayed against either the idea or the actual establishment of security outfits by some State Governments to fill the widening gaps in the scope of security coverage noticeable nationally,” Mr Akeredolu said in reference to the federal government’s reluctance to support state governments that have established security outfits.

Ondo is one of the states that has established its own security outfit to combat crime in the state. Other states include Oyo, Benue and Imo.

PREMIUM TIMES reported the pipeline contract given to Tompolo. The decision was defended by the state oil firm, NNPC, which said Tuesday that it was a ‘right decision’ as the country suffers huge losses from pipeline destruction by vandals.

“The award of contract to private organisations to protect vandalisation of pipelines raises fundamental questions on the sincerity of the advisers of the Government on security issues,” Mr Akeredolu said in a Wednesday statement.

The news concerning the purported award of pipeline contracts to some individuals and private organisations by the Federal Government has been unsettling. More disquieting is the barely disguised hostility displayed against either the idea or the actual establishment of security outfits by some State Governments to fill the widening gaps in the scope of security coverage noticeable nationally.

The Federal Government, through the Office of the National Security Adviser, has been consistent in its refusal to accede to the request by some States in the Federation to strengthen the complementary initiatives adopted to protect lives and property. This is done in spite of the knowledge that the very issues which necessitated the creation of these outfits support providing adequate weaponry. All attempts to persuade the Federal Government to look, critically, into the current security architecture have been rebuffed despite the manifest fundamental defects engendered by over-centralisation.

It is, therefore, shocking to read that the Federal Government has maintained the award of the contract to “protect” the country’s pipeline from vandals to private organisations. This story, if true, leaves a sour taste in the mouth. The NSA will, obviously, not advise the President to approve the award of a contract of such magnitude if the operators have not displayed sufficient capacity to checkmate the criminal activities of equally powerful groups. Consequently, it is safe to conclude that the Federal Government has, impliedly, permitted non-state actors to bear heavy assault weapons while denying same privilege to the States, the federating units.

The award of contract to private organisations to protect vandalisation of pipelines raises fundamental questions on the sincerity of the advisers of the Government on security issues. The open and seeming enthusiastic embrace of this oddity, despite the constant and consistent avowal of the readiness by the Security Agencies in particular the Navy to contain the pervasive and deepening crises of breaches and threats to lives and property, attracts the charge of insincerity bordering, deplorably, on dubiety. If the State Governments, which are keenly desirous of protecting their citizens, establish ancillary security outfits and there has been pronounced reluctance, if not outright refusal, to consider permitting them to bear arms for the sole purpose of defence, granting private individuals and or Organisations unfettered access to assault weapons suggests, curiously, deep-seated suspicion and distrust between the Federal Government and the presumed federating units.

The engagement of private organisations to handle serious security challenges reinforces the belief that the whole defence architecture in the country needs an urgent overhaul. The Federal Government cannot be seen to be playing the Ostrich in this regard.