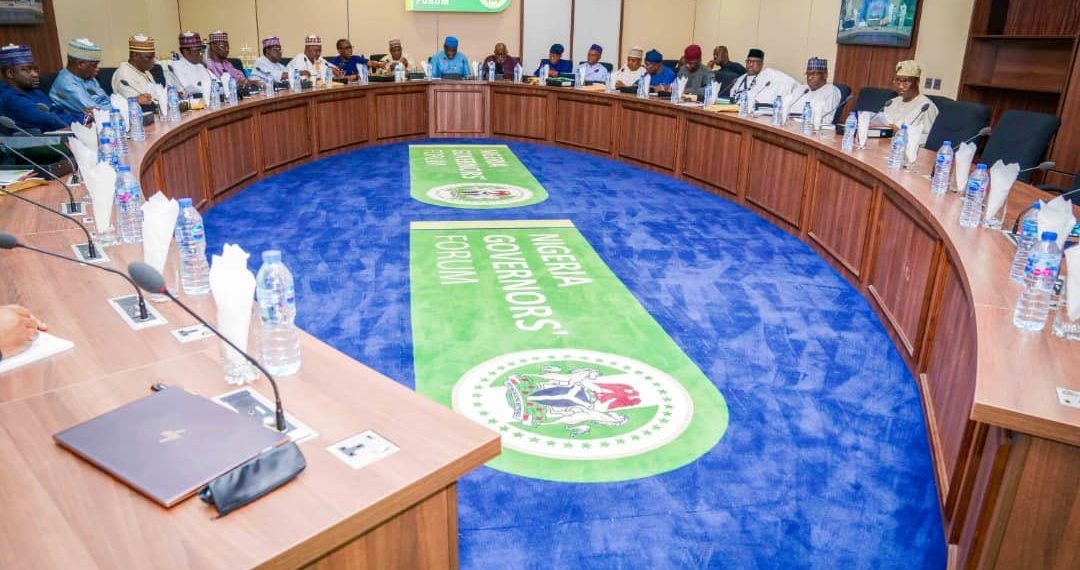 “We are constrained by the manner in which the attorney-general has been going around various media houses purporting to create the impression that this is a liability to which the governors have committed themselves to and agreed to even though he is very much aware that that is not the case."

The Nigeria Governors Forum (NGF) has disagreed with the Attorney-General of the Federation and Minister of Justice, Abubakar Malami, on the payment of consultants for Paris Club refund.

Mr Malami had recently told journalists that the governors’ forum agreed on the engagement of consultants to provide certain services for them relating to the recovery of the Paris Club.

“When eventually, successes were recorded associated with the refund, associated with Paris Club, the governors collectively and individually presented a request to the federal government for the fund.

“And among the components of the claim presented for the consideration of the federal government was a component related to the payment of these consultants that are now constituting the subject of contention,’’ Mr Malami had said.

Mr Fayemi, in the communiqué, dismissed the attorney general’s claims.

“The forum extensively reviewed the purported attempt by the attorney-general and the minister of finance to circumvent the law and a recent judgment of the Supreme Court to secure the approval of the Federal Executive Council (FEC).

“”This is to effect the illegal payment of the sum of 418 million dollars to contractors who allegedly executed consultancies in respect to the Paris Club refund to the state and local governments.

“But the position of the governors’ forum is clear and unequivocal; although this matter is subjudice and we are very reluctant to get in the way of matter that is still being pursued in the court.

“We are constrained by the manner in which the attorney-general has been going around various media houses purporting to create the impression that this is a liability to which the governors have committed themselves to and agreed to even though he is very much aware that that is not the case,” he said

According to Mr Fayemi, the forum rejects all of the claims the attorney-general has made on the issue.

He said the NGF also insisted that states would not give up on insisting that the purported claims were fraudulent and would not stand as far as governors were concerned.

“And we will take every constitutional and legal means to ensure that the purported consultancies are fully litigated upon by the highest court in the land.

“If the court then finds governors, the Nigerian Governors’ Forum and states liable, then we cross that bridge when we get there.

“As far as we are concerned, this is a matter that governors feel very strongly about and we do not believe that the attorney-general is acting in the public interest.

“We believe he is acting in personal interest that will ultimately become clear,’’ Mr Fayemi said.