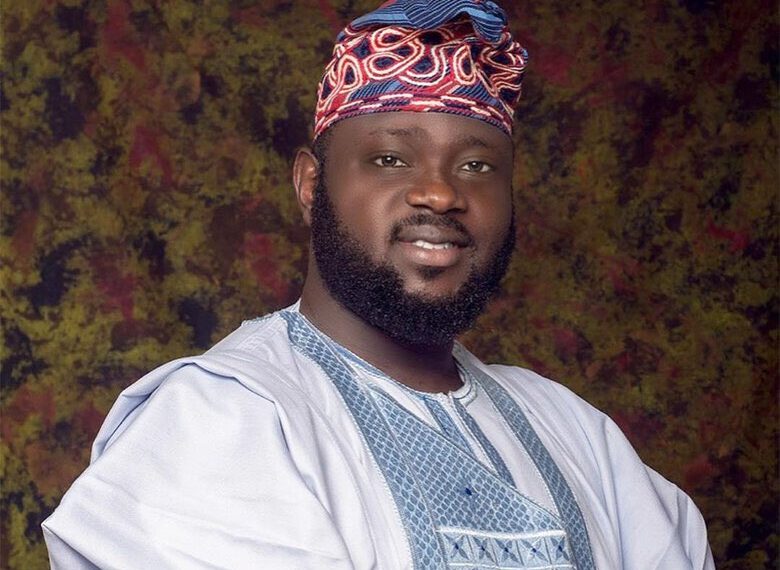 The trial court in the US will make an order of forfeiture of the proceeds of the fraud during the sentencing of Abidemi Rufai, on Monday.

A court document has detailed 12 agencies of the United States government defrauded by Abidemi Rufai, a suspended aide of Governor Dapo Abiodun of Ogun State.

The document, obtained by PREMIUM TIMES, is an application filed by the US government at the District Court of Western Tacoma in Washington to seek the forfeiture of proceeds of the fraud.

This newspaper reported that the fraud proceeds amounted to over $600,000.

Mr Rufai, who has been in custody since his arrest at New York’s JFK airport in May 2021, pleaded guilty to the charges in May. At the time of his arrest, Mr Rufai was a Special Assistant to the Governor of Nigeria’s Ogun State.

In the plea bargain agreement he entered into with US prosecutors, Mr Rufai admitted using stolen identities to claim hundreds of thousands of dollars in pandemic-related unemployment benefits.

According to the plea agreement, since 2017, Mr Rufai unlawfully obtained the personal identifying information of more than 20,000 Americans to submit more than $2 million in claims for federally funded benefits under a variety of relief programmes. The various agencies involved paid out more than $600,000.

The largest amount of fraud was committed against the Washington State Employment Security Department, which paid out $350,763 in fraudulent pandemic unemployment claims to accounts controlled by Mr Rufai.

The prosecution says evidence to be produced at the hearing shows that Mr Rufai “participated in the submission of fraudulent claims seeking in excess of $2 million in federally-funded unemployment assistance”.

He was said to have also “submitted claims to the IRS seeking more than 675 refunds totalling more than $1.7 million, and submitted at least 19 fraudulent Economic Injury Disaster Loan (EIDL) applications.”

He also, according to the prosecution, “submitted 49 fraudulent disaster claims to FEMA, and personally obtained proceeds from his wire fraud scheme.”

The court document says he obtained the proceeds of the scheme, of at least the following amounts, from the 12 identified sources:

“Therefore, the United States is requesting an order of forfeiture in that amount, requesting the total proceeds defendant obtained from his wire fraud scheme,” the document states.

On May 26, 2021, a grand jury approved an indictment charging the defendant with 15 offences.

He was arraigned before the court on 25 June, 2021 when he denied the charges by pleading not guilty to all counts.

PREMIUM TIMES reported how, in preparation for trial, the United States government had submitted a 97,000-page material in court as part of the evidence to be used against the defendant.

“Discovery in this case is voluminous and complex,” the prosecution and the defence said in the document they jointly filed to ask for the postponement of the trial date that was then scheduled for 31 August, 2021.

The trial has been adjourned on different occasions while Mr Rufai remains in detention.

After his initial denial of the charges, the defendant admitted his guilt in the plea agreement filed in the court in May.

Prosecutors have agreed to recommend no more than 71 months (about six years) in prison for Mr Rufai.

The recommendation is not binding on U.S. District Judge Benjamin Settle, a court filing states.

The judge has fixed Monday, 15 August, for the sentencing. He will make the order of forfeiture of the proceeds of the fraud in his sentencing ruling.